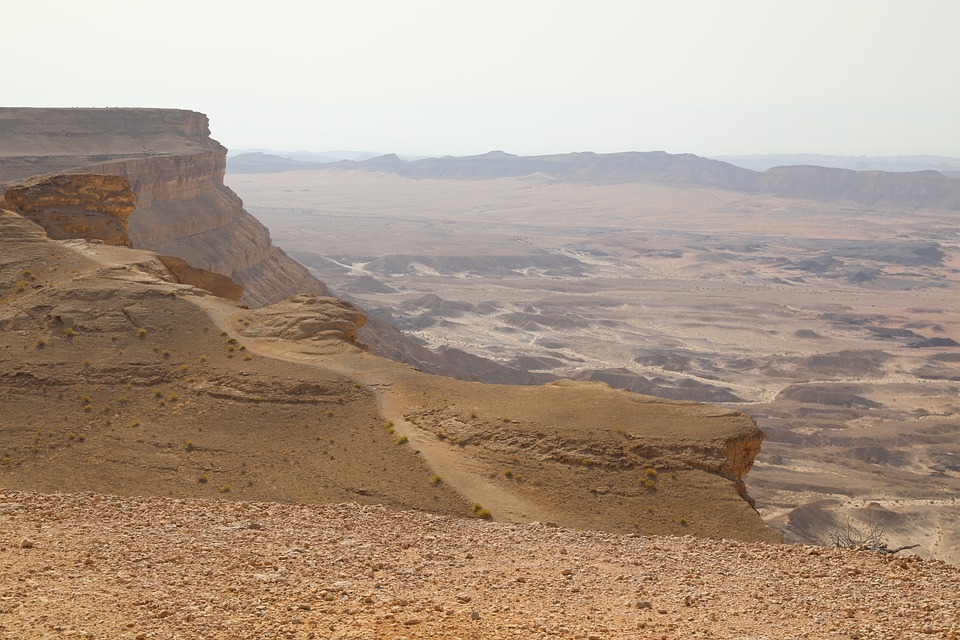 The accuracy of the stories featured in the Bible has sparked debate amongst historians and scholars as skeptics have passed off the events detailed in scripture as fictional accounts. However, a discovery made by archaeologists in Israel could further prove the Bible’s, specifically the Old Testament’s accuracy.

Express reports that researchers from the University of Haifa have unearthed the Jezreel winery that was referenced in the book of Kings in the Bible’s Old Testament. First discovered in 2013, archaeologists have since made further digging into the place, that served as the backdrop of the story of Queen Jezebel, who executed Naboth, the owner of the winery in Jezreel, so her husband King Ahab could assume ownership.

Although they were able to find the fabled setting and predict when it was last used, they have yet to determine when this winery was constructed. According to Dr. Norma Franklin of the Zinman Institute of Archaeology, “With these kinds of structures, we can assess when was the last time they were used - in this case, quite late, around the first century BCE - but not when they were built. The events that are described in the Bible are usually considered to take place around the ninth century BCE.”

Dr. Franklin added that there are scholars who believe that the story in the Bible was written three centuries later, around sixth century BCE, which was when the winery was already likely to be operational.

Bible historian Professor Tom Meyer also believes that the winery that was discovered could be the actual winery that was written in the book. Professor Meyer explained that King Ahab chose the city of Jezreel as the winter capital for reasons such as his textile interests and the fertile grounds that would be suitable for agriculture.

Meanwhile, it was previously reported that some researchers were able to find some archaeological evidence relating to the life and times in the town of Nazareth, the place where Jesus Christ grew up. According to the Director of the Nazareth Archaeological Project, Ken Dark, their findings suggest that Nazareth was a lot bigger than was initially believed, and its residents were known to be very conservative and anti-Roman.