‘Cyberpunk 2077’ patch 1.2 has a much longer list of bug fixes, but a release date remains elusive 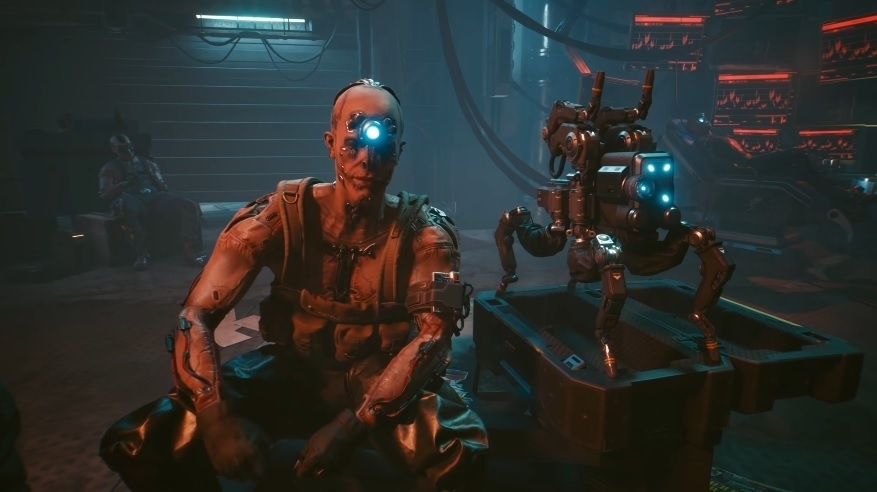 CD Projekt Red revealed the patch notes for the upcoming “Cyberpunk 2077” version 1.2, and they include a long list of bug fixes and gameplay improvements. However, the developer still left out one crucial piece of information about the update as its release date is still unknown.

“Cyberpunk 2077” players have been waiting for the release of patch 1.2 since February, when the update was originally planned to go live. On the bright side, CD Projekt Red has now revealed the full patch notes allowing fans to manage their expectations and have a clear idea of the gameplay improvements and bug fixes to anticipate.

At a glance, patch 1.2 immediately appears to be the biggest update ever to arrive in “Cyberpunk 2077.” The full patch notes have ample lists of fixes for different aspects of the game, including gameplay, quests, open world, cinematic design, environment and levels, graphics/audio/animation, UI, stability and performance, PC- and console-specific updates, and miscellaneous updates.

First on the list are the previously announced gameplay changes that specifically deal with the NCPD spawn and the addition of a new Steering Sensitivity slider in the Control settings. The latter will allow “Cyberpunk 2077” players to reduce or increase their in-game vehicle’s steering speed. All cars will also have an “unstuck rocking/rotating” feature once the update is live.

One of the graphics and animation fixes to be released in “Cyberpunk 2077” patch 1.2 will address the bug, making NPCs move even after they were killed. One UI-related update to expect will make in-game ads display properly. PC gamers with high-end AMD GPUs will soon be able to enable ray tracing, while Epic Games Store users will have their sync with the platform’s Achievements feature through the upcoming update.

PS4 players have also been complaining of a bug that prevents them from dropping items from their backpacks to make more room in their inventory. But this should be fixed with “Cyberpunk 2077” v1.2.

CD Projekt Red originally scheduled the “Cyberpunk 2077” patch 1.2 to be released in February. However, the studio suffered a massive ransomware attack that enabled the hackers to acquire source code copies of “Cyberpunk 2077” and “The Witcher 3.” This was also the reason the studio cited that caused the major update’s delay.

The developer promised to release the “Cyberpunk 2077” patch 1.2 in the second half of March. As of this writing, CD Projekt Red has yet to announce a release date for the update.