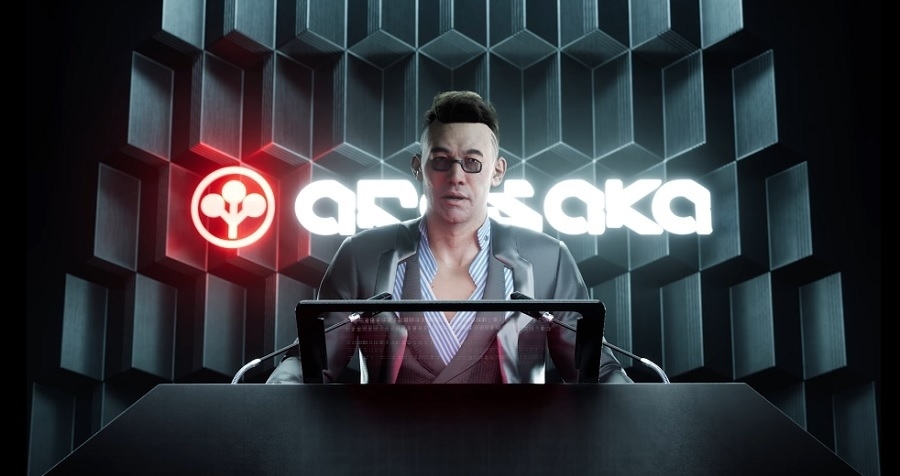 "Cyberpunk 2077" developer CD Projekt Red is facing another problem. The company confirmed that it had fallen victim to a recent cyber attack but announced it would not submit to the hackers' demands.

The studio behind "Cyberpunk 2077" released a statement on Tuesday to let its fans and former employees know that a cyber attack has targeted its servers. "Yesterday we discovered that we have become a victim of a targeted cyber attack, due to which some of our internal systems have been compromised," the post reads.

Since the attack used was ransomware, it meant that the hackers encrypted the Poland-based video game company's network. Simply put, CD Projekt was locked out of its network and can only be given the decryption key if it would comply with the attacker's demand.

CD Projekt Red's statement did not specifically indicate the data encrypted by the hackers but confirmed that "certain data" of the CD PROJEKT company was compromised. In the ransom note shared by the developer, the attackers threatened to dump source codes of "Cyberpunk 2077," "The Witcher 3" and its unreleased version, and the 2016 card game "Gwent."

"We have also dumped all of your documents relating to accounting, administration, legal, HR, investor relations and more," the ransom note reads. CD Projekt has yet to identify the attackers but said it had already asked help from the authorities to launch an investigation.

The note does not provide a specific "ransom" but tells CD Projekt to contact the attackers so they can "come to an agreement." Meanwhile, the developer said in its public statement that it is not inclined to negotiate or adhere to any demands the attackers may have.

How does the ransomware attack affect 'Cyberpunk 2077' players?

At the time of the statement's publication, CD Projekt Red said it was already able to secure its IT facilities. While "some devices" were encrypted by the ransomware, the company's backups were safe.

As for its former employees, the company advises they enforce efforts to protect their data while they still do not have evidence to prove if their personal data was compromised. What the studio confirmed was that the networks with players' data were not compromised. This means "Cyberpunk 2077," "The Witcher 3," and "Gwent" players should have nothing to worry about that is related to this attack.