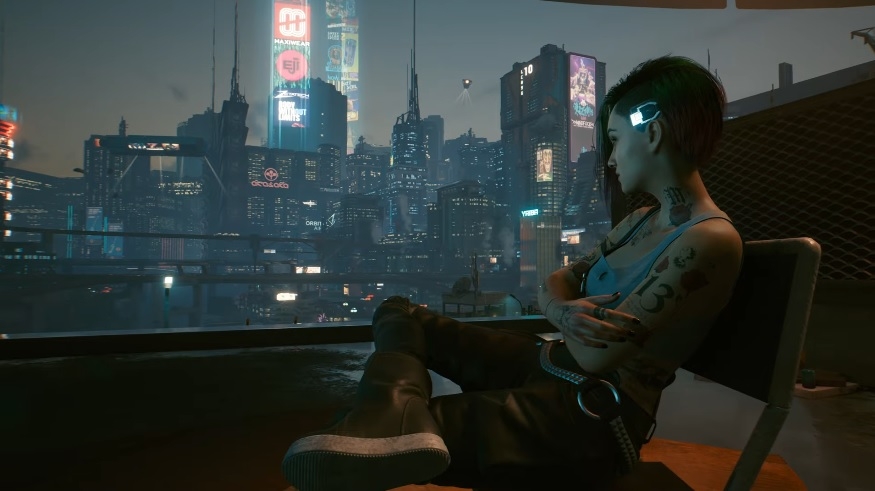 After multiple delays, CD Projekt Red is facing another backlash as PlayStation 4 and Xbox One players find the quality of “Cyberpunk 2077” below their expectations. The developer has since issued an apology for the game’s performance and confirmed they will be accepting requests for a refund.

A statement signed by CD Projekt Red executives was released Monday apologizing for the state of “Cyberpunk 2077” on last-gen consoles. The developer recognized they did not demonstrate the game’s performance on PS4 and Xbox One preventing players to “make a more informed decision” before buying the RPG title.

In an attempt to appease disappointed gamers, CD Projekt announced there will be a series of game updates for the PS4 and Xbox One versions of “Cyberpunk 2077.” The first round of fixes will be released seven days from the release of the statement. But the developers also promised there will be major patches, they call Patch #1 and Patch #2, that will go live separately on unspecified dates in January and February next year. “Together these should fix the most prominent problems gamers are facing on last-gen consoles,” CD Projekt added.

Just a few days after “Cyberpunk 2077” was released, the excitement in online discussions was soon replaced with complaints, especially among consoles players. The issues last-gen console players have encountered vary from framerate drops, glitching visuals and animations, and game crashes. One user reported that while their character is driving, the in-game advertisement signs only show the word “Debug.” In their experience, the actual advertisement only appears when they switch to Photo Mode.

How ‘Cyberpunk 2077’ gamers can get a refund

Many video game fans were counting on “Cyberpunk 2077” to be a stable game on day one considering the times its launch had to be delayed. Despite CD Projekt’s promise of bug fixes and major patches in the coming weeks and months, it is understandable of some gamers would prefer to just get back their money.

To CD Projekt’s credit, they also announced players are welcome to request a refund. The process will depend on which platform “Cyberpunk 2077” was bought. PS4 and Xbox One players who purchased a digital copy will have to follow the instructions on PS Store and Microsoft Store.