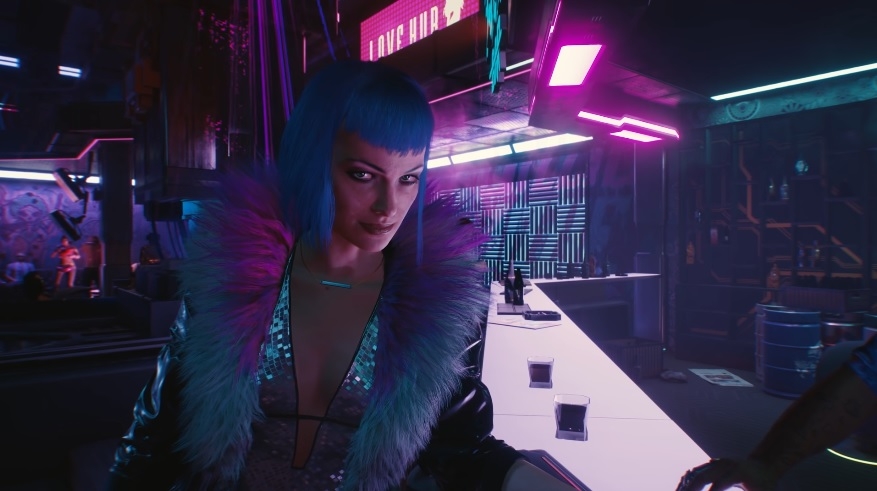 “Cyberpunk 2077” players who love using mods and external saves can now continue using them with less risk. CD Projekt Red deployed hotfix 1.12 a few days after a severe security flaw was discovered that could compromise a PC.

CD Projekt Red closes the week with the release of “Cyberpunk 2077” hotfix 1.12 on Friday. While it only has two items in its notes, players should have it installed immediately on their game as it addresses a serious security vulnerability.

Per the hotfix 1.12 notes, it fixes a buffer overrun issue. It also removed or replaced non-ASLR DLLs.

Polygon explained that these updates address the security of files included in using mods. Meanwhile, it can be recalled that when CD Projekt Red first recognized the security issue, the “Cyberpunk 2077” developer said the vulnerability was found in external DLL files. It can then be used to execute remote codes to control PCs.

If you plan to use @CyberpunkGame mods/custom saves on PC, use caution. We've been made aware of a vulnerability in external DLL files the game uses which can be used to execute code on PCs. Issue will be fixed ASAP. For now, please refrain from using files from unknown sources.

However, “Cyberpunk 2077” players on PC should still use mods and external saves only from trusted sources. On the bright side, CD Projekt Red officially launched modding support tools last month.

Considering the potential threat the security issue posed, it was a good decision to address it through a hotfix. One possibility was for the developers to wait until the release of the “Cyberpunk 2077” patch 1.2. The next major update is expected to be released this month, according to earlier announcements.

‘Ori’ developer calls out ‘Cyberpunk 2077’ devs and then apologized

Moon Games Studios creative director Thomas Mahler has issued a lengthy apology after his no-holds-barred reaction to the underwhelming launch of “Cyberpunk 2077” last December. In a ResetEra post, Mahler called out developers of “Cyberpunk 2077” and “No Man’s Sky” for the state both games were in on day one following the hype the titles had while still in development.

Mahler called out Hello Games founder Sean Murray for advertising a multiplayer gameplay that Mahler said “didn’t even exist.” As for the way “Cyberpunk 2077” was promoted, Mahler commented, “Every video released by CDPR was carefully crafted to create a picture in players minds that was just insanely compelling. … The product was a fraction of what the developer hyped it up to be.”

Yup, I screwed up yesterday. Here's my thoughts: pic.twitter.com/4gH0KGxURA

After his post gained wide media attention, Mahler took to Twitter to apologize and say he “screwed up” and said that he did not properly represent Moon Studios in the manner he spoke on ResetEra. The “Ori” developer also apologized to the people he name-dropped in his original post, which also included The Game Awards executive producer Geoff Keighley.