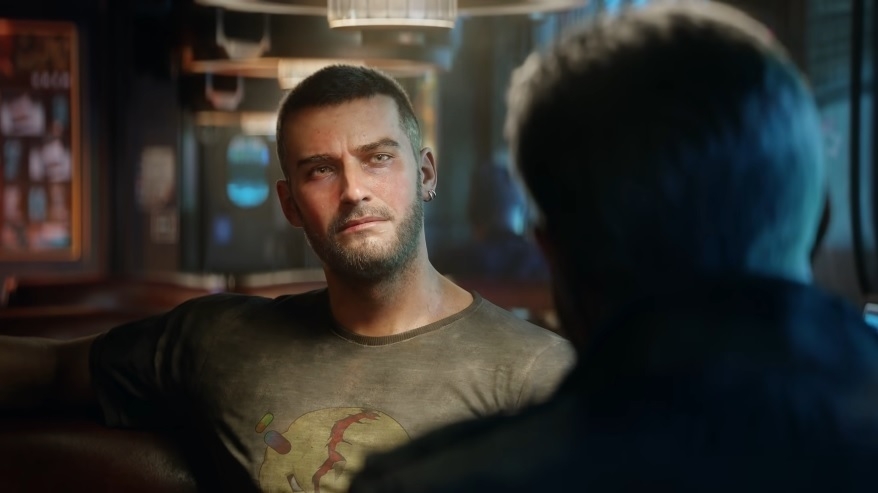 There is no major patch arriving for “Cyberpunk 2077” this month as CD Projekt Red announced its release will have to be delayed by a few weeks. It turns out, the recent cyberattack on the company’s networks has more serious effects on its newest IP.

Shortly after “Cyberpunk 2077” was released in December, players realized that many aspects of the much-awaited game needed to be fixed. While many were disappointed about the title’s status upon launch, others remained hopeful especially when CD Projekt Red promised to deploy two game-changing patches in the first couple of months of 2021.

The studio was able to deliver patch 1.1 late last month, which mainly focused on addressing major glitches and stability issues. However, developers announced Wednesday that patch 1.2 is no longer arriving in February as planned. “Cyberpunk 2077” developers said considering “the recent cyber attack on the studio’s IT infrastructure” and how “extensive” they plan the update to be, it meant they need more time to wrap up their work on patch 1.2.

Earlier this month, the company confirmed that some of its networks were targeted by a ransomware attack. Unknown hackers have acquired and encrypted several important files, including source codes for “Cyberpunk 2077,” “The Witcher 3,” “Gwent,” and some corporate files.

At the time, the company said it was already in process of restoring data encrypted by the hackers and that its IT structure was already secured. However, inside sources told Bloomberg’s Jason Schreier that the cyber attack “locked out” most employees over the last two weeks.

CD Projekt Red reiterated in follow-up tweets that “Cyberpunk 2077” patch 1.2 is poised to become the biggest update ever released for the game’s rather short life. The developers did not specify what would be included in it but said, “We’ve been working on numerous overall quality improvements and fixes, and we still have work to do to make sure that’s what you get.”

It’s not the news we enjoy sharing, but we want to make sure we launch this update properly. Stay tuned for more information as the time draws closer. Thank you for your continued patience and support. 3/3

Unlike earlier announcements where the timeline for the big patches sounded more certain, CD Projekt Red now says it is “aiming” to deliver “Cyberpunk 2077” patch 1.2 in the second half of March.