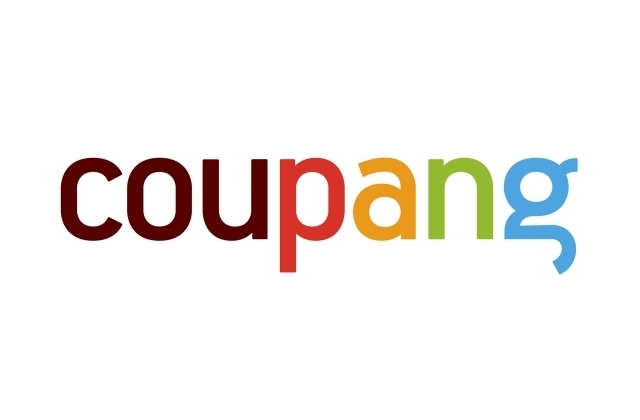 Coupang, still fresh from its New York Stock Exchange listing in March, is planning a global expansion. To kick start its plans, it was revealed that the South Korean leading e-commerce player had picked Japan as its first overseas market.

This means that outside of S. Korea, Coupang will be operating its business in Japan. This is a first step for the company’s big ambition of becoming the Amazon e-commerce business in Asia, as per Pulse News.

Why Coupang arrived earlier in Japan

It was mentioned that Coupang’s entrance into the Japanese market was already hinted at by Masayoshi Son, SoftBank’s chairman, the company’s biggest investor, in March. But while this is the case, Coupang arrived in Japan earlier than expected. Probably, things were sped up as the company saw more opportunity during this COVID-19 period.

In any case, Coupang gained more popularity, and its customers increased after it started offering the same-day or overnight delivery. The fast service is called the “Rocket Delivery,” and the Seoul-headquartered e-commerce company is hoping that this will also work in Japan.

However, Masayoshi Son previously said that there is a chance that this type of fast service may not work in Japan. This is because online shopping is less preferred in Japan, and most still want to visit the shops themselves and do the transaction directly with the staff.

But then, with the COVID-19 pandemic today, the lifestyle of the Japanese people has changed. As they are forced to avoid direct contact with people, Coupang just gained its chance to be patronized due to the need for delivery now.

Business operation on trial in the Japanese market

The company is making its service available outside of Korea for the first time and chose Japan to be the first region it would service. It was reported that last week, Coupang opened in Japan, but the operation is on a trial basis.

It was set up in Shinagawa city in Tokyo and the firm is currently using a small building as its distribution center, Nikkei Asia reported. The deliveries begin as soon as orders are received from customers residing nearby. Finally, the trial is similar to food deliveries where drivers register through an app and Coupang requests for their services when orders are placed.