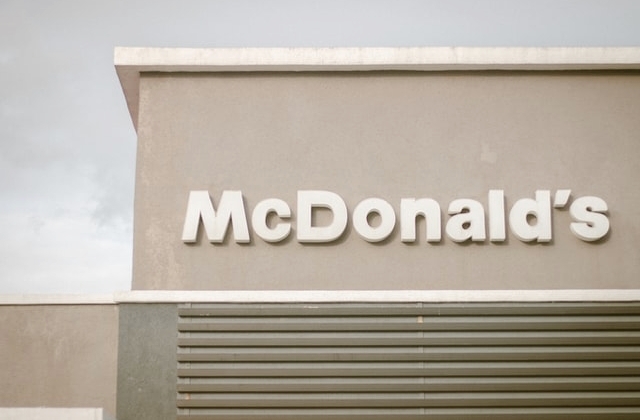 McDonald’s is now testing its automated drive-thru feature in Chicago. At least 10 restaurant outlets will simultaneously operate the upgraded drive-thrus and take down customers’ orders via the computer instead of an actual crew.

McDonald’s chief executive officer, Chris Kempczinski, revealed about the company’s automated drive-thru on Wednesday, June 2. He said that computers will be taking down the customers’ orders, and initially, during the testing phase, they can order french fries or McNuggets.

The new technology in McDonald’s outlets

As per CNBC, Kempczinski further said that the McDonald’s restaurant outlets with installed voice-ordering technology have observed order accuracy of around 85%. This is a milestone because it will also reduce the staff’s load in taking orders via drive-thru.

Speaking at the Alliance Bernstein’s Strategic Decisions conference, the fast-food giant’s CEO said that with the high accuracy, just about a fifth of orders needs to be taken by human staff now, in some locations with the said device.

He added that the company is actually looking into technology for a few years now because they want to improve customer experience as well as to help save on labor in this advanced era.

In any case, McDonald’s tapped Apprente for the development of its automated drive-thru technology. The company acquired this tech firm in 2019 under former chief Steve Easterbrook. Apprente uses AI software for taking orders in drive-thrus.

The technology is being tested in 10 McDonald’s outlets in Chicago now, and Kempczinski said that the implementation of this AI automation may take one or two more years. However, the rollout to all of the outlets is not likely to happen in the next five years since this also needs huge investment.

“The level of investment that would be required, the cost of investment, we’re nowhere near to what the breakeven would need to be from the labor cost standpoint to make that a good business decision for franchisees to do,” PYMNTS quoted Kempczinski as saying.

Meanwhile, despite the automation, hiring more workers for McDonald’s stores will not be slashed. In fact, the company may maintain all of its crew even if it has computer technology that is assisting with order taking.