Mint Chocolate is the newest fad in S. Korea and businesses are all in the trend 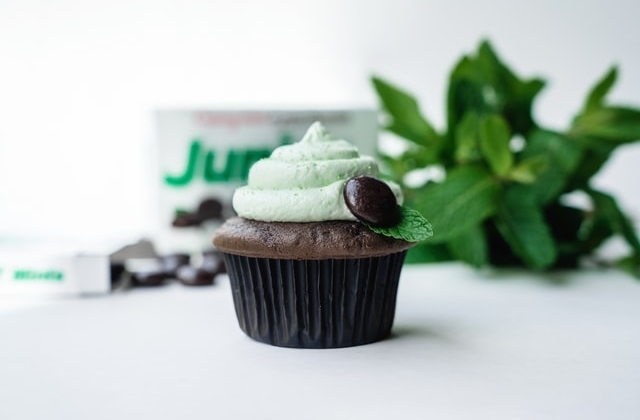 Mint chocolate flavor is the current trend in South Korea, and many businesses are joining the fad. Regardless of what they offer, businesses are getting creative just to add the trending choco mint flavor to their items for sale.

As per The Korea Herald, the mint chocolate is sweeping S. Korea, and there is no sign of slowing down. In fact, the love for the minty flavor is just expanding even more, and various unimaginable products featuring the hit flavor are being added every day.

It was reported that as fans of mint chocolate continue to grow in numbers, the support they are giving for this taste made the flavor go mainstream in the country. In fact, Orion, the popular snack brand that is famous for its choco pies, has also released its own Mint Choco Pie this week.

The new sweet and minty choco pie snack was unveiled on Thursday, June 3. Then again, it was said that Orion will not be offering this for a long time and will only be released as a limited edition version of the original choco pie snack.

It will be available only in the summer, and customers who will try it will enjoy chocolate biscuits covered in mint chocolate and mint syrup. It was said that the original vanilla cream was also added to the layer of marshmallow, so it will be an explosive flavor overall.

“The Mint Choco Pie is the appealing mix between juicy and strong cacao and the fresh taste of mint that will spread in your mouth,” an official from Orion said in a statement. “The new snack marks the growing interest in mint chocolate flavor among consumers as of late.”

Other Korean snack companies such as Haitai Confectionery and Foods, Minty Oh Yes, and many more are also producing new items with the choco mint flavor. Aside from the snacks, there are also various beverages featuring the minty flavor, and these are sold all over S. Korea.

The choco mint craze in Korea

With all the products being produced using the chocolate mint flavor, The Kraze opined that the fad is already going too far in the country. In fact, even popular Kpop stars have been voicing out their love for the flavor, and fans are also getting encouraged to try them.

However, it is reaching an unhealthy level already because everything is now having the choco mint version and, yes even, items that can’t be imagined like the jams and choco mint-seasoned fried chicken and pork! Finally, while chocolate mint is mostly good for desserts and other sweets, businesses should stop inventing questionable choco mint-flavored food products now.