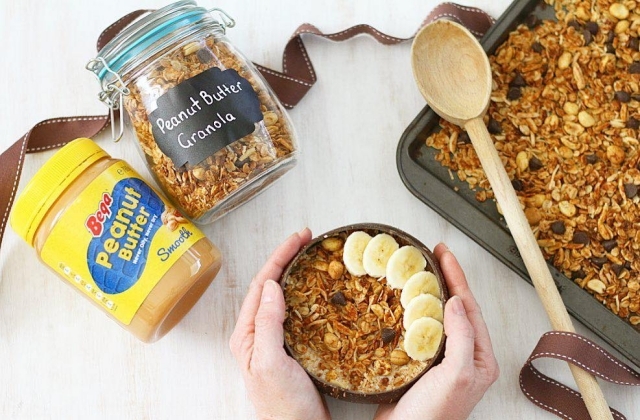 Kraft Heinz has settled its legal dispute with Bega Cheese and based on the report, it cost the American food company more than A$9 million. The former agreed to pay the said amount to end the legal proceedings over the latter’s peanut butter.

The legal case between Kraft Heinz and Bega Cheese

Bega Cheese is an Australian dairy products company and it has been locked in a legal battle with Kraft Heinz due to Bega’s usage of its current design and color in its peanut butter packaging. The American food company is challenging Bega Cheese’s right to use the yellow label and same color lid cover, as per 9News.

In an announcement released by the Australian firm, it revealed the details of its settlement with Kraft Heinz. It also confirmed the A$9.25 million payout but the rest of the agreement terms will remain confidential and only known to both parties.

As mentioned, the court litigation between the two companies will not end here. All the legal cases would be dropped and they can be considered closed now.

The long-running dispute over branding

Australia’s ABC News reported that Kraft Heinz and Bega Cheese were involved in a string of failed legal disputes. The two are going head to head over the yellow peanut butter packaging of Bega.

Mondelez Australia originally owns the peanut butter business and it was acquired by Bega Cheese in 2017. The peanut butter products were manufactured in a plant that was used to be Kraft’s factory located in Port Melbourne.

Meanwhile, it was reported that this is not the only legal case that Bega Cheese is dealing with in the years after producing peanut butter products. It was mentioned that earlier this year, Fonterra was also locked in a court battle with the company as it tried to block the dairy firm from using the Bega brand for its peanut butter.