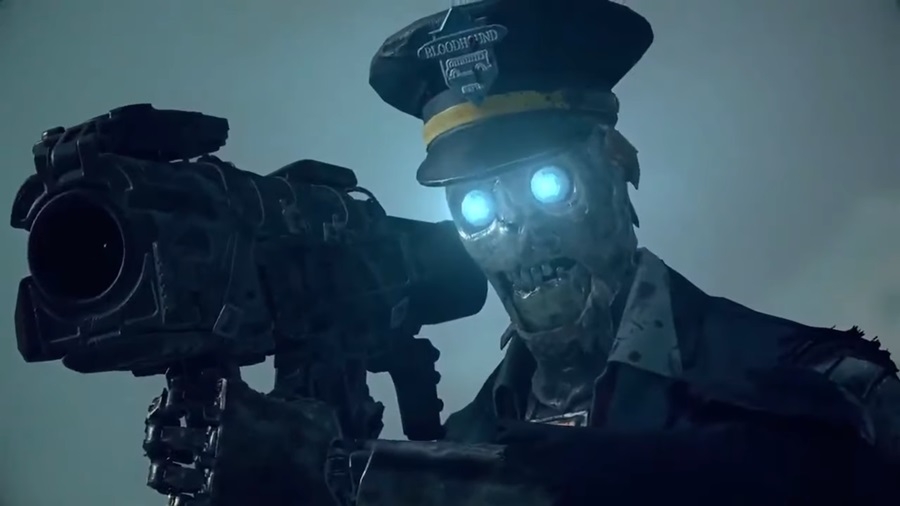 Photo via Screenshot of TheGamingRevolution/Youtube

“Black Ops 4” released its new update last week that is centered on the zombie theme that swept across most of the modes in the game. But while some have been having a lot of fun with it, others are frustrated about the new content.

To be specific, the Pandemic mode in “Black Ops 4” has seen a one-sided bloodbath in favor of the soldiers after players figured out what to do in order to secure a win. In Pandemic, 80 players are dropped in a huge map where those who are killed respawn as a zombie.

The infected have been given a lot of boosts in order to compensate the fact that they can’t pick up any weapons barring the two Hell’s Retriever axes that have been provided by the developers. But the “Black Ops 4” developers clearly didn’t account for the survivors camping it out and mowing down the infected thanks to all the gears they’ve been collecting throughout the map, Kotaku reported.

Black Ops 4 could take a hit once Modern Warfare arrives

Hydro Dam and Fracking Tower remains one of the most overpowered spots where the zone can close, providing an easy elevation and wall protection for the survivors. It still unclear what Treyarch is planning to provide balance to this “Black Ops 4” mode. Fortunately, Alcatraz remains a viable alternative for Pandemic.

But even with all these additions and improvements, the player base of “Black Ops 4” will undoubtedly take a significant hit once “Modern Warfare” lands on Oct. 25. The upcoming shooting game is already making a lot of waves online after Infinity War released a slew of announcements in recent weeks.

Black Ops 4 microtransaction could reach up to $2,000

The popularity decline of “Black Ops 4” is only accelerated by the questionable microtransactions employed by Treyarch and how predatory this practice is. With players paying a full $60 for the game, you’d expect that the studio would make all the items in the game available from day one.

But they’ve opted to lock most of it behind a paywall and grind system that essentially alienated a lot of “Black Ops 4” players. Indeed, it’s been discovered that in order to acquire all the gears in the title, you’d have to shell out nearly $2,000 for all of them.