‘Black Ops 4’ releasing new content tomorrow; Players expressing their frustration about some of the game’s quests 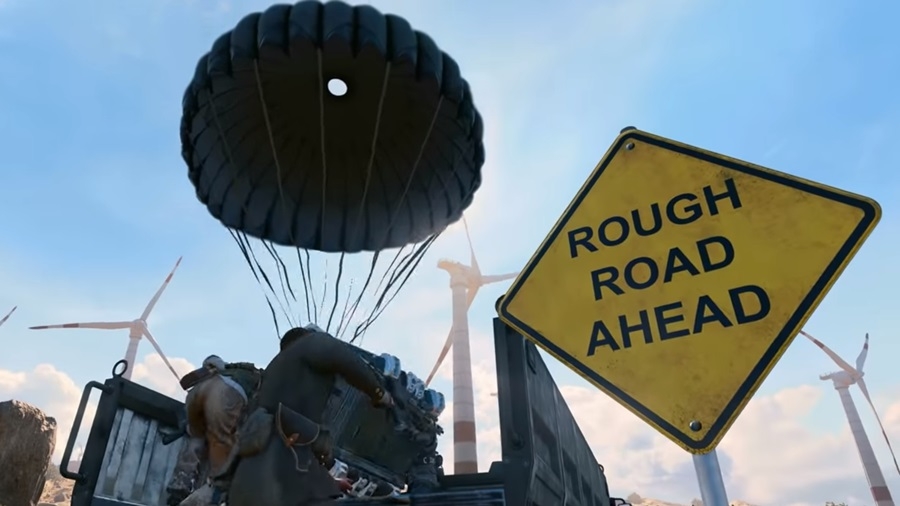 “Black Ops 4” will be releasing a new content tomorrow and has piqued the interest of the game’s player base. Partially, at the least.

The theme for the upcoming content is more zombies, sweeping across multiple game modes of “Black Ops 4.” There will also be a brand new game mode called Pandemic. Here’s how Treyarch described it.

“Imagine an 80-player game of Infected on the biggest ‘Call of Duty’ map ever made. We’re cranking that idea to 11 and making it a reality in Blackout, where the rules have changed from “last squad standing” to “last survivors on Earth against an endless swarm of undead at the end of the world,” the “Black Ops 4” developer said in a Reddit post.

Black Ops 4 and the criticism behind some of the contracts

Treyarch is also being generous by providing players with a guarantee Normal Contract that rewards a Reserve Case on a daily basis. But this isn’t “Black Ops 4” without some criticism.

Players have been airing their disappointment about some of the challenges that the developers have come up with. To be precise, the 100-meter Tomahawk kill in Blackout, scavenging 20 items or less, win a game without healing, and getting three kills underwater have been brought up. The first one is simply too ridiculous to accomplish, and the rest simply relies on camping on “Black Ops 4” or hoping for your team to win the match.

Add the fact that duplicates are still prevalent in the reward system and the effort of accomplishing the aforementioned tasks becomes unrewarding, to say the least. Indeed, one of the major controversies faced by “Black Ops 4” in recent months is the skin that is essentially a copy of an already existing outfit within the game.

On top of all of these, microtransactions are still a point of major headaches for players when people found out that it will cost nearly $2,000 to acquire all the rewards in “Black Ops 4.” Treyarch has yet to address this story, and it’s unlikely they’ll do so on account that MTX is simply too much of a cash cow to let go. Thus, it’s imperative that whatever surprise the developers have come up with should deliver hard on all fronts to slow down the decay of the game, accelerated by the upcoming “Modern Warfare” title slated to drop on Oct. 25.