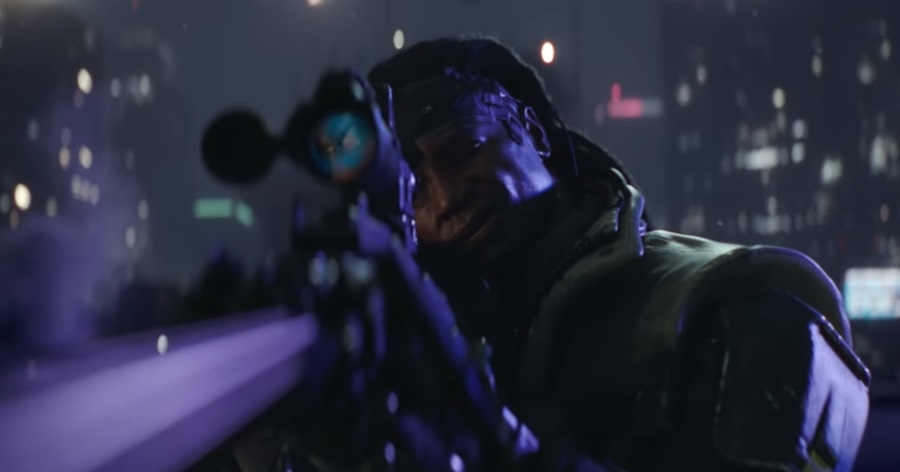 The glamour of “Black Ops 4” has slowly faded months after its initial launching. The title has faced multiple controversies since its release ranging from lazy skin designs to microtransactions that essentially jacks the title’s price by a ridiculous amount.

While this questionable practices of “Black Ops 4” has long been tied with Activision, the franchise’s publisher, a Twitter account that constantly leak information about the “Call of Duty” has singled out one person. That person is Mark Lami.

The leaker going by the handle of Hedex115 accused Lamia of solely controlling microtransactions of “Black Ops 4,” as well as the marketing, budget, and Season Pass of the game. “Black Ops 4” developer Treyarch quickly came to the defense of its chairman and explained on a Reddit thread that the accusation is false and inaccurate.

To put succinctly, the “Black Ops 4” thread explains that Lamia no longer handles “day to day operations” but has been bumped to a senior role where he mentors about studio leadership. Unsurprisingly, the post didn’t address the problematic microtransactions of the title that’s still the bane of its player base.

As explained by Youtuber eColiEspresso on this video, the price of “Black Ops 4” goes far beyond $60. How far? Try $1,300. And that’s not even accounting other items within the “reserves.” This Reddit post also explains that if you decide to purchase all the items in the Blackmarket, that $1,300 can soar up to nearly $1,900.

For a game that costs $60, one would think that you’ve paid enough to acquire all the items within it. But “Black Ops 4” doesn’t do that and is employing a predatory microtransaction practice that has been frowned upon (an understatement) by the gaming community.

As for the accusation of Hedex115, it appears that the user has indeed provided false information about the claim. The account has now been deleted after being called out by multiple Twitter users, including TheGamingRevolution. But even if this is the case, there’s no denying that “Black Ops 4” is indeed dying.

The matchmaking is taking longer, the game’s Reddit page constantly has negative things to say about the game, and most of the players have simply gone to enjoy other titles like “WW2” and “Apex Legends.” Put simply, “Black Ops 4” appears to be reaching the final phase of its cycle, and the nail on the coffin will probably be delivered once “Modern Warfare” hits the shelves on Oct. 25.