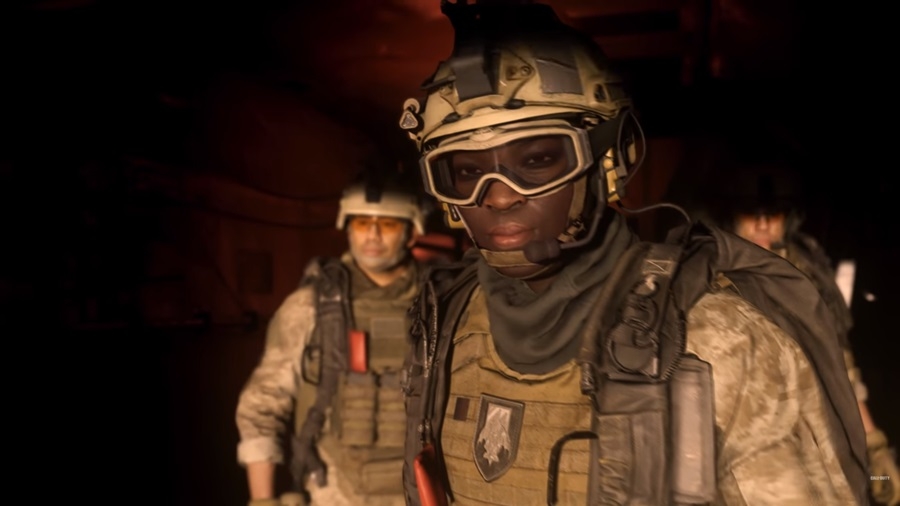 As the release date of “Call of Duty: Modern Warfare” inches closer, anticipation around the title is reaching new heights. Adding more logs to the pyre is the newly released teaser video for the Aug. 1 reveal.

While “Call of Duty: Modern Warfare” already showed us a map in the 2v2 settings, the one coming on Aug. 1 will be on multiplayer. And it looks absolutely incredible.

The graphics of the map alone is enough to bring more hype to “Call of Duty: Modern Warfare” as its reminiscent of previous entries of the franchise. So much so that it looks like a remaster of the previous game.

The map in the new teaser clip is called Gun Runner, a Russian factory situated in the middle of the woods. Players are seen being delivered to the location via helicopter where the graphics take center stage throughout the short video. These delivery is being called “infiltrations” or “infils,” which will be one of the many types that “Call of Duty: Modern Warfare” will be depicting.

It occurs when a player chooses their multiplayer loadout and last until the match starts. Meanwhile, “Call of Duty: Modern Warfare” also provided a sneak peek look at the “Gunsmithing” mechanics of the game. Put simply, this aspect will allow players to customize their weapon the way they see fit, tailoring the gun to suit whatever playstyle they prefer.

“You can customize up to five parts of each weapon until your available slots are filled," editorial manager David Hodgson said. "With Assault rifles, for example, you usually have nine areas of the weapon to augment: The Muzzle, Lasers, Optic, Stock, Rear Grip, Magazine, Underbarrel, Barrel, or a Perk.” As for the characters of “Call of Duty: Modern Warfare,” there are only two that’s been revealed so far.

Captain Price and John ‘Soap’ McTavish will be returning for the franchise, with other iconic characters making their way into the game in the future as well. When Studio Narrative Director Taylor Kurosaki was asked if Price and Soap will be joined by other memorable characters in the franchise, Kurosaki merely replied with a simple “yep.” “Call of Duty: Modern Warfare” is slated for release on Oct. 25.