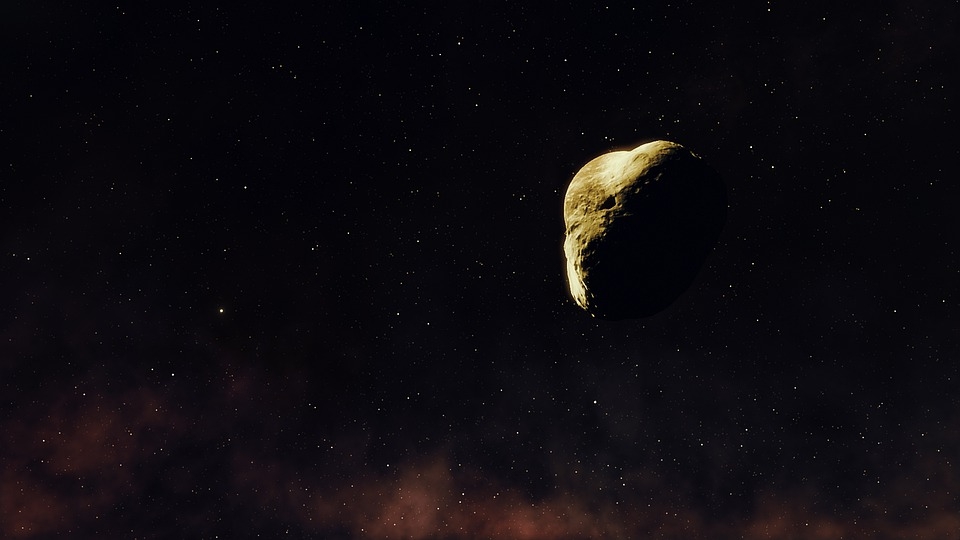 There have been many asteroids flying by and approaching Earth, but NASA has recently spotted one particular asteroid that would be coming in for an approach. The agency caught one particular rock that can wield potentially catastrophic consequences if it makes a landing on the planet.

Express reports that NASA’s asteroid trackers spotted an asteroid hurtling towards Earth at a speed of over 35,500 miles per hour. Formally referred to as 2002 PZ39, the asteroid measures between 1,443 feet to 3,280 feet in diameter. The agency predicts that PZ39 will be arriving towards Earth by the 15th of February. Due to its size, the agency has classified this asteroid as a Near-Earth Object or NEO, as well as Potentially Hazardous Object or PHO.

This would mean that this rock can potentially destroy countries and kill millions upon impact if it ever collided with Earth. Earthquakes could be triggered as well as tsunamis could occur from the impact of a large asteroid. It should also be noted that the asteroid that supposedly caused the extinction of the dinosaurs measured around 10 kilometers in diameter. So while PZ39 is a tenth of the size of the rock that caused the extinction, it is still large enough to cause a lot of damage worldwide.

By the 15th of February, PZ39 will be flying towards the vicinity of the Earth at a speed of 15.19 kilometers per second. Luckily, the asteroid will not be hitting the Earth, and NASA predicts that the closest it will be is at a distance of 0.03860 astronomical units. This is equivalent to 5.77 million kilometers.

As asteroids were once the cause of extinction of a species millions of years ago, Express reports that what might pose a threat to humanity is what is happening in the environment. Problems in the environment, such as climate change and the supply of freshwater to name a few, are becoming bigger over time.

Results from a survey filled out by 200 scientists found that these issues that affect humanity overlap each other, turning into a vicious cycle that must be addressed and acted upon. Out of the survey, the five major problems for humanity were climate change, extreme weather, food security, the decline of life-sustaining ecosystems, and the declining supply of fresh water.