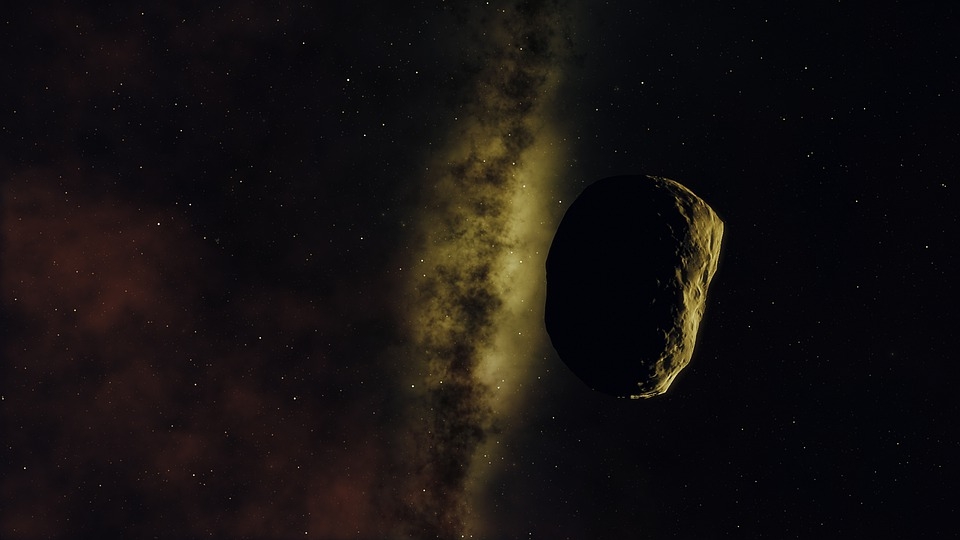 A lot of asteroids have been spotted by space agencies in the world to approach the proximity of the Earth. Recently, it seems that a large space rock spotted by NASA will be making its approach to the Earth’s orbit in a span of 24 hours.

Express reports that NASA’s asteroid trackers caught sight of a large asteroid, referred to as 2018 AL12, hurtling its way towards the Earth’s vicinity on a close-approach trajectory. The agency has predicted that it will be approaching the planet’s orbit in a span of 24 hours. This means that this asteroid is already very close enough to only pass by within a day. AL 12 is classified as a Near-Earth Object or NEO. Because of its classification, there is a chance that it could strike the planet, but whether or not it could strike would depend on its size.

Smaller asteroids tend to burn up upon contact with the atmosphere of the planet, whereas larger asteroids, especially those that measure over a kilometer in size, can cause disasters on a global scale. However, it bears noting that smaller asteroids can also somehow make it through the atmosphere and can pack quite a punch if it hits the planet. AL 12 measures around 95 feet to 213 feet in diameter, which at the most would make it equal to the Cinderella castle seen in Disneyland.

But fortunately, the asteroid will pass by Earth at this time and will not strike. The closest AL 12 will get to the Earth is at a distance of 0.04660 astronomical units. In human terms, this asteroid will be as far as 4.3 million miles or 6.97 million kilometers. It is still far away in human terms, but it is near enough for NASA to take notice.

At the same time, NASA has spotted another asteroid that just flew by Earth. Referred to as 2020 BJ7 after being discovered a few days ago on the 24th of January. It was seen hurtling towards Earth at a speed of 20.25 kilometers per second and has been classified as a Near-Earth Object. It flew by the Earth’s vicinity at a close approach trajectory, and the closest it was to the planet was at a distance of 0.00318 astronomical units or 475,721 kilometers.