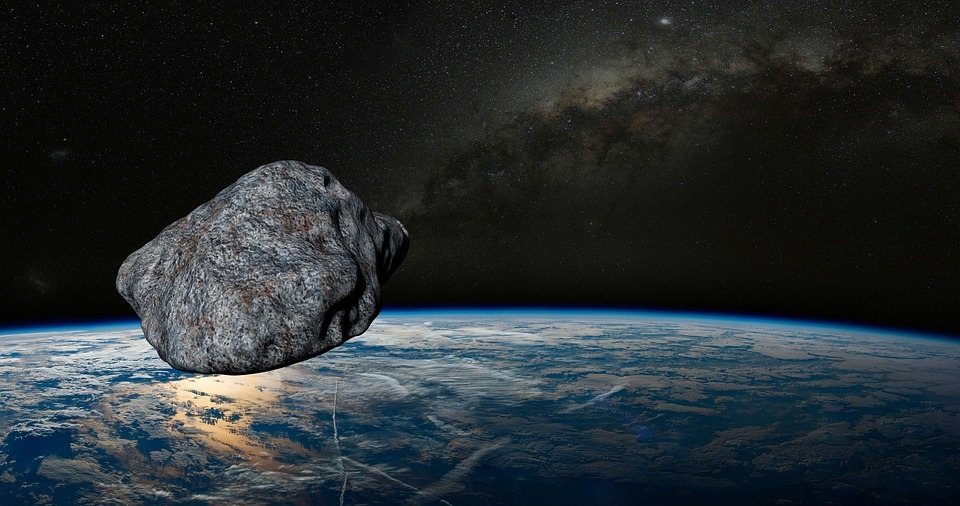 US space agency NASA is always on the lookout for any potential threats that may come into Earth. Now, their asteroid trackers caught sight of a space rock large enough to be able to destroy an entire continent.

The agency’s asteroid trackers spotted a very large asteroid, now referred to as 2002 PZ39. It measures around 1,443 feet to 3,280 feet or one kilometer in diameter. The rock was also seen heading towards the Earth’s direction at a speed of over 35, 500 miles per hour. Due to its size, it has been classified as a Potentially Hazardous Object or PHO. NASA says that an asteroid this big can potentially wipe out millions of people if it ever crashes onto some land, and the consequences would be catastrophic, affecting the entire world aside from just the area it impacted.

PHOs can trigger earthquakes or cause tsunamis. For reference, the asteroid that caused the extinction of the dinosaurs millions of years ago was thought to be 10 kilometers wide.

PZ39 is expected to approach Earth on the 15th of February. At this time, the asteroid is predicted to be heading towards the planet at a speed of 15.19 kilometers per second or 35, 567 miles per hour. It will not strike the planet, but rather pass by. The closest this rock can get would be at 0.03860 astronomical units or in human terms; it will get as close as 3.58 million miles, which are still very far, but close enough to be noticeable.

However, it may be the first time PZ39 will fly by Earth, but it will not be the last. NASA believes that this asteroid may pay Earth another visit again in 14 years, in 2034.

Previously, scientists at the agency have revealed the actual chances of an asteroid strike. The chances may be very slim, but it is always a possibility. In any given year, NASA says that the chances of an asteroid impact would be at 0.1 percent. Should that 0.1 percent happen sometime in the future, there is a 70 percent chance that it will hit the water. Even if it manages to hit land, the agency says that there is a 20 percent chance it will land on an unpopulated area.