Asteroids: NASA tracks down rock hurtling towards Earth at 65,000 mph 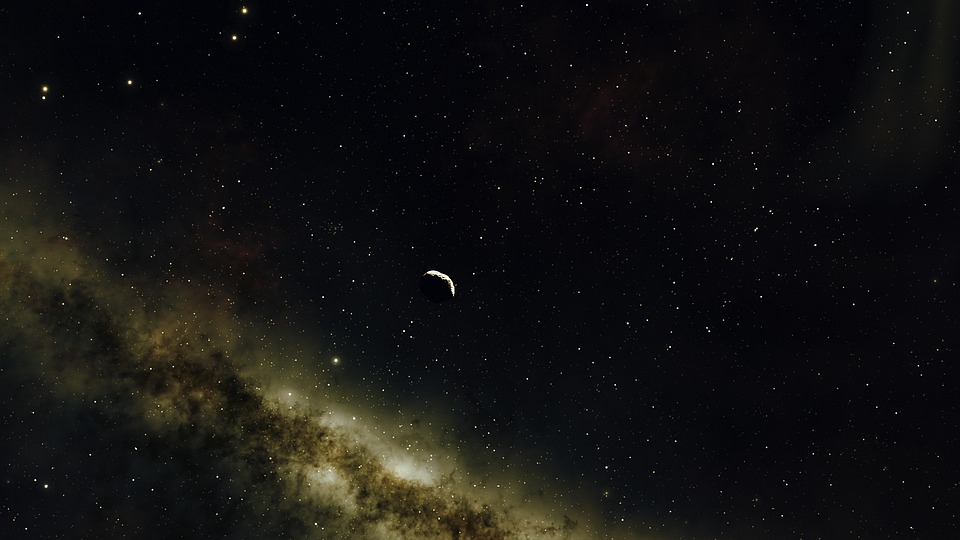 NASA is high on alert when it comes to looking out for celestial objects that may approach the planet. Now, the agency has spotted an asteroid that is heading towards Earth at a very fast pace.

Express reports that NASA spotted an asteroid approaching the vicinity of the Earth at a speed of 65,000 miles per hour. The agency named it 2020 BR8 and classified it as a Near-Earth Object or NEO on a close approach trajectory. NASA’s astronomers first spotted the rock on its way within the Solar System last week, the 24th of January, and they predict that the asteroid should be flying by on Friday, January 31st.

From their calculations, the scientists have estimated the asteroid’s size ranging between 65.6 feet to 131 feet in diameter. This would mean that BR8 is at least the size of the meteor that hit the city of Chelyabinsk, Russia, back in 2013. So it bears wondering if this asteroid would strike the planet.

Fortunately, the asteroid is predicted to only fly by Earth when it arrives. The closest it will get is at 0.02472 astronomical units. One astronomical unit is equivalent to the average distance between the Earth to the Sun, which is about 149.6 kilometers. With that in mind, BR8 will be 3.68 million kilometers away from the Earth.

Scientists continue to learn more about asteroids as well as black holes to gain further understanding regarding the universe and what is beyond Earth. When it comes to black holes, a new report reveals that these mysterious entities also have some hold on time, according to an expert.

Former physics professor Jeff Koch wrote on Quora that time loses its “arrow” inside a black hole. Technically, a person could go back and forth in time when inside a black hole. However, there is a challenge for those who may want to attempt this in the future. Koch explained, “You can’t avoid the singularity, because you are always forced to move forward in the radial space direction towards the singularity. You can not stay in one place or move away from the singularity,” referring to a one-dimensional point where gravity is infinite and time becomes curved.