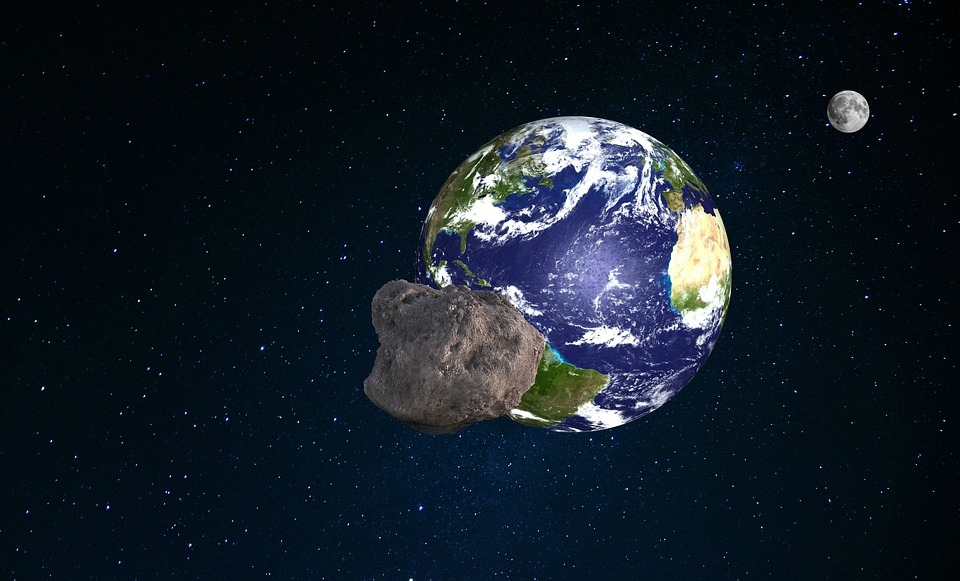 US space agency NASA has spotted another asteroid hurtling towards the Earth’s orbit. The rock is predicted to arrive within the planet’s vicinity sometime this week.

Express reports that the agency’s asteroid trackers have once again spotted the asteroid known as 2012 XA133, named after the year it was first confirmed to be within the solar system. XA133 is hurtling towards Earth at a speed of 85, 212 kilometers per hour, and according to the scientists at the agency, it is expected to approach Earth on Friday, March 27th. The Near-Earth Object or NEO measures between 590 feet to 1,279 feet in diameter, making it a fairly large asteroid, but not large enough for it to be classified as a PHO or Potentially Hazardous Object.

Smaller asteroids will only likely burn up when it reaches the atmosphere if those ever decide to strike Earth. Should they make it past, asteroids, the size of XA133 would likely only cause local damage. Potentially hazardous asteroids, such as the asteroid responsible for the extinction of the dinosaurs, can cause harm on a global scale. However, smaller asteroids, like the meteor that struck Chelyabinsk, Russia back in 2013, can also pack quite a punch should it slip past the asteroid trackers undetected.

Fortunately, XA133 is only expected to pass by Earth by Friday, as the closest it will get to Earth would be from a distance of 0.04453 astronomical units. In our terms, it is equivalent to 6.66 million kilometers away.

Another asteroid that NASA is keeping tabs on is 1998 OR2, which is expected to pass by the planet in April. The asteroid, classified as Potentially Hazardous, will get as close as 6.29 million kilometers from Earth when it drops by next month, and astrophysicist Gianluca Masi of the Virtual Telescope Project has already begun photographing the progress of the asteroid as it heads for Earth. Dr. Masi will also stream the asteroid’s approach at night for those who want to witness the approach.

Dr. Masi also revealed that the closer OR2 gets, the more visible it will become for even smaller telescopes to see.