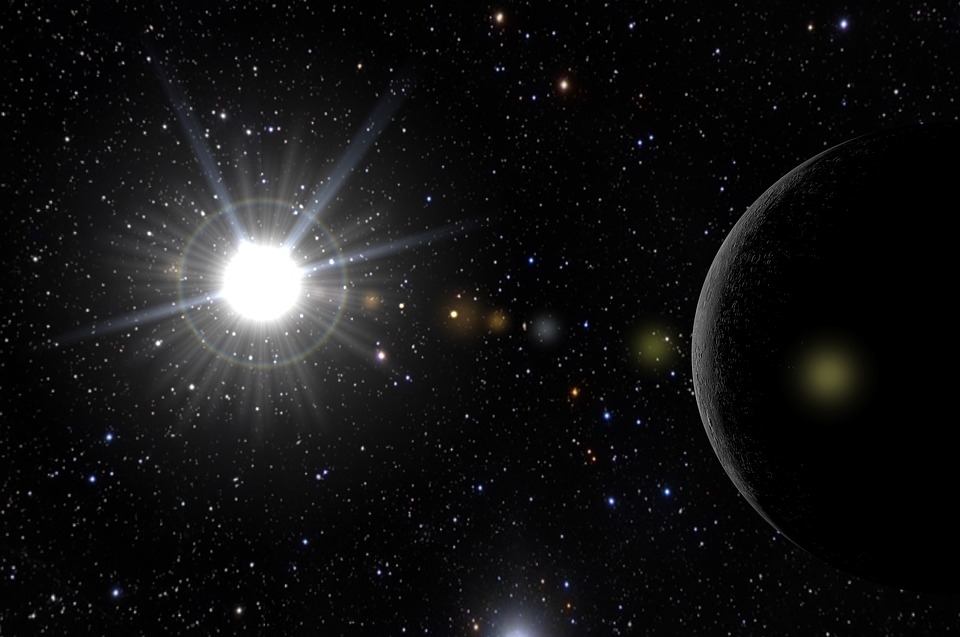 Although Mercury is the nearest planet to the Sun, it also has ice cold polar regions as well. Recently, a group of researchers revealed that the ice found in these regions can mostly be attributed to asteroids.

Express reports that scientists from Georgia Tech were able to determine why Mercury has icy polar regions, based on the data collected by NASA’s Messenger Probe, which first saw the icy formations back in 2011.

There have been theories regarding the possible reason of the ice formations. One such theory is that because of the chemicals that are present in the planet’s surface that get heated by the sun’s radiation, it results in a release of water and hydrogen that later settle in the craters that are protected from the sun, and thus freeze and turn into ice.

Photos taken by the Messenger Probe show large pockets of ice within the craters of Mercury’s polar regions. It was originally believed that asteroids were mostly responsible for bringing ice to the planet and when it collided, the asteroids ended up making craters that were deep enough to shield the ice from getting exposed to the Sun.

It should also be noted that Mercury does not have an atmosphere, and thus the planet’s temperature immediately drops whenever it is not exposed to the Sun. It can go as low as -280 degrees Fahrenheit. Still, scientists believe that most of the ice, around 90 percent, is formed by asteroids, while the remaining 10 percent is a result of natural processes found on Mercury.

As far as asteroid collisions are concerned, the chances of it happening on Earth are slim but never zero. However, in order to be better prepared, asteroids have to be tracked down, but some astronomers have voiced their concern regarding Elon Musk’s SpaceX Starlink satellites which may affect keeping tabs on these asteroids, most especially the potentially hazardous ones.

Among them being Harvard Smithsonian Center for Astrophysics astronomer Dr. Jonathan McDowell. They shared that even though Starlink does not pose an actual problem just yet with the current number of satellites in the skies, it is more of a nuisance. “But Starlink is going to be a problem within a couple of years while they put up all those satellites,” said the astronomer.