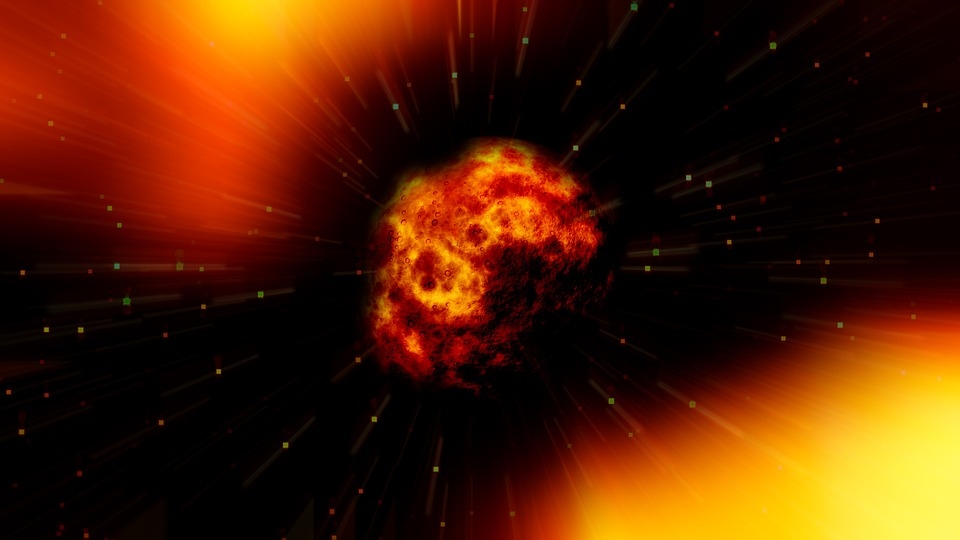 An asteroid was spotted hurtling through space and towards Earth, and scientists predict it could be arriving in the coming days. But the size of this particular asteroid would leave one wondering what would happen if it collides with Earth.

Express reports that astronomers were able to spot this asteroid through the Virtual Telescope Project in Italy. Dr. Gianluca Masi revealed that the asteroid named Asteroid 52768 or 1998 OR2, and was seen 36 million kilometers from Earth. This space rock measures between 1.5 and 4.1 kilometers in diameter and are therefore classified as a potentially hazardous near-earth object or NEO. Space agencies are already keeping tabs on the movement of this asteroid, including NASA, and have estimated its arrival to take place next month, on the 29th of April.

Because it is a potentially hazardous asteroid, the consequences in case of a collision would be on a global scale. Such asteroid collisions can trigger natural calamities like earthquakes, tsunamis, and volcanic eruptions. The asteroid that caused the extinction of the dinosaurs for one measured around 10 kilometers in diameter. Although large asteroids like OR2 are especially looked at by space agencies and astronomers everywhere, even smaller asteroids can pack a punch if they make it past the atmosphere.

Smaller asteroids can still do some damage if it impacts a local or occupied area. However, rocks that are much smaller will most likely end up burning or exploding upon touching the planet’s atmosphere.

But luckily, OR2 will only pass by and not put an end to humanity when it arrives in April. The closest it can get to, according to the astronomers, is from a distance of 0.04205 astronomical units or 6.29 million kilometers. More good news is that once OR2 passes, it will not be coming back.

The chances of Earth getting struck by a dangerous asteroid is always slim but never zero, and that is what Professor Alan Fitzsimmons is concerned about. There is always a chance that a rogue asteroid could be visiting Earth one day, wiping out a big portion of the world’s population, if not all, of humanity. This is why he is calling upon amateur astronomers to lend their support to the ESA’s Hera initiative of NASA’s Double Asteroid Redirection Test, where they launch a probe to a pair of asteroids to see if it is possible to change an asteroid’s trajectory.