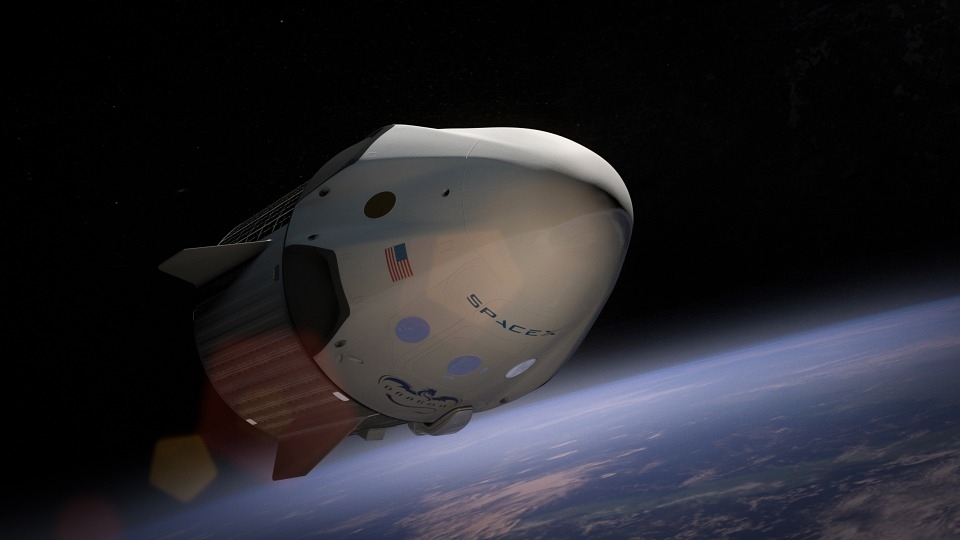 Although the actual chances of an asteroid striking Earth are very, very slim, there is still a chance that it can strike the Earth. However, tracking asteroids that can possibly collide with the planet may become a little challenging, moving forward due to the SpaceX Starlink satellites.

Express reports that astronomers are becoming concerned that the Starlink satellites may affect their surveillance of asteroids that may approach Earth or even asteroids that plan on making an unexpected visit to the planet past the atmosphere. Harvard Smithsonian Center for Astrophysics astronomer Dr. Jonathan McDowell believes that the Starlink satellites, which are designed to provide internet access all over the globe, have already impacted the search for asteroids that could cause serious damage in case of a collision.

“Although SpaceX Starlink is not yet posing a problem for spotting asteroids, it is a nuisance. But Starlink is going to be a problem in a couple of years while they put up all these satellites,” said Dr. McDowell, who then noted that there are currently 300 Starlink satellites, with about 60 more satellites launching in the coming days.

Asteroids that are close to approaching the Earth are close to the sun in the sky, which means that astronomers already have to look as close as possible. This occurs when the sun sets, but incidentally, the Starlink satellites light up around this time as well.

Speaking of tracking asteroids, astronomer Alan Harris from the German Aerospace Center revealed how space agencies all over the world track down asteroids. Harris explained that the observatories look for celestial objects that move fairly quickly against the stars because the stars do not move as they are far away. He went on to say that asteroids about to approach Earth can really be seen moving across the stars in one night.