Asteroids: Asteroid mining may provide the foundation of colonizing other planets 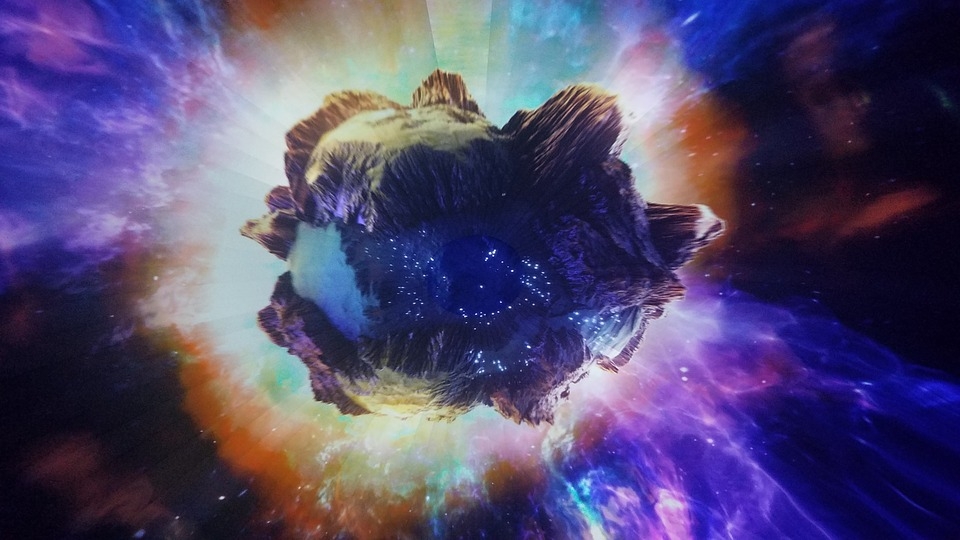 Many of the world’s natural resources are depleting with a very slim chance of sustainability. As space exploration continues with upcoming missions to the moon and to Mars, scientists are opening up the possibility of asteroid mining as a way to colonize other planets.

Analyzing asteroids that have passed by and or have yet to pass by Earth, scientists found that these rocks are rich in metals and elements that could inevitably solve the gaps in the market. One example would be an asteroid that flew by Earth back in 2016 that was found to have contained over four trillion dollars worth of platinum, which already costs $1 million per cubic centimeter.

A recent report reveals that 9,000 of the Near-Earth Objects identified by space agencies all over the world have the potential to be mined for its resources. Along with its resources, mining asteroids could provide the foundation for planet colonization and perhaps even defend the Earth from more dangerous asteroids and potential asteroid collisions.

According to a study by ReportLinker, space exploration is crucial for the future and can potentially solve many problems that are faced on Earth, from resources to population control, among many other noted issues. They also pointed out how asteroid mining can help start planet colonization, where finding a water source is important.

Upon finding the water source in other planets, “The water can be broken down into hydrogen and oxygen, and water is used to help grow food as well as a protective shield from the harsh rays from space.”

Meanwhile, NASA’s asteroid trackers recently spotted an asteroid hurtling towards Earth at a speed of 21,000 miles per hour. The scientists predict that it will be arriving in Earth’s orbit on the 12th of March. Named 2018 GY, this is classified as a Near-Earth Object or NEO that is on a close approach trajectory. This space rock measures between 95 feet to 213 feet in diameter, a little larger than Cinderella’s castle at Disneyland at the most but at least as big as a cricket pitch.

It will fortunately only pass by Earth when it arrives, only getting as close as 0.01594 astronomical units. This is equivalent to 2.38 million kilometers away from Earth.