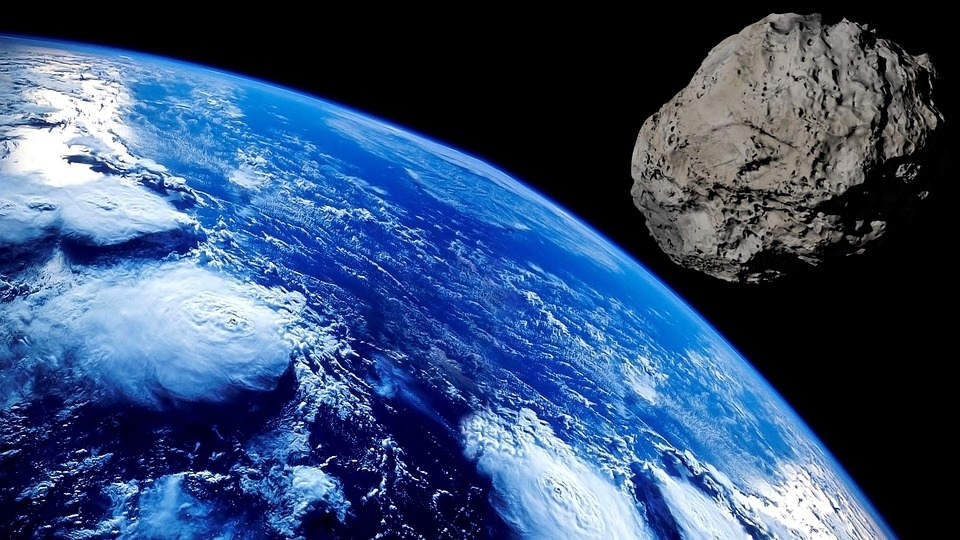 It is common knowledge that the race of the dinosaurs was wiped out by an asteroid millions of years ago. Now, researchers have discovered that it was not just the dinosaurs that were wiped out by a space rock, an early human settlement also suffered the same fate.

Express reports that a group of researchers from the University of California - Santa Barbara, were analyzing findings from Abu Hureyra in northern Syria. This site is well-known amongst archaeologists for being the place where the remains of the first human hunter-gatherers turned farmers were found 13,000 years ago. The site is since under what is known as Lake Assad now. The researchers found traces of meltglass on some of the findings, which is only known to happen if the temperatures were extremely high, and such temperature, as they have found, could not have existed among the earliest civilizations.

According to geology professor James Kennett, that high temperature could melt an automobile in seconds to a minute. Kennett explained that the only other way this could have been naturally achieved during that time was through a violent, high-energy, high-velocity phenomenon, such as a comet or an asteroid collision. Upon further analysis, the team believed that an asteroid might have made an unexpected visit during the end of the Pleistocene age, which was around 11,700 years ago. With this in mind, the asteroid that crashed would have also annihilated some species of animals like mammoths because of the dust and debris that would shoot into the air upon collision.

History may repeat itself, according to author David Whitehouse. These space rocks have left a trail of debris that now surrounds the Earth, and can potentially wipe out human civilization, turning Earth into an “airless, burnt cinder.” Whitehouse further explained that the cores of dead planets are still hitting each other despite Jupiter’s gravitational pull separating them. Whitehouse also claimed that the solar system had a lot more planets before when it first formed but eventually narrowed down over time as planets started to collide with each other.

“In fact, the reason why we have a large moon is because the early Earth was moonless and hit by an object, the debris from the moon,” said Whitehouse.