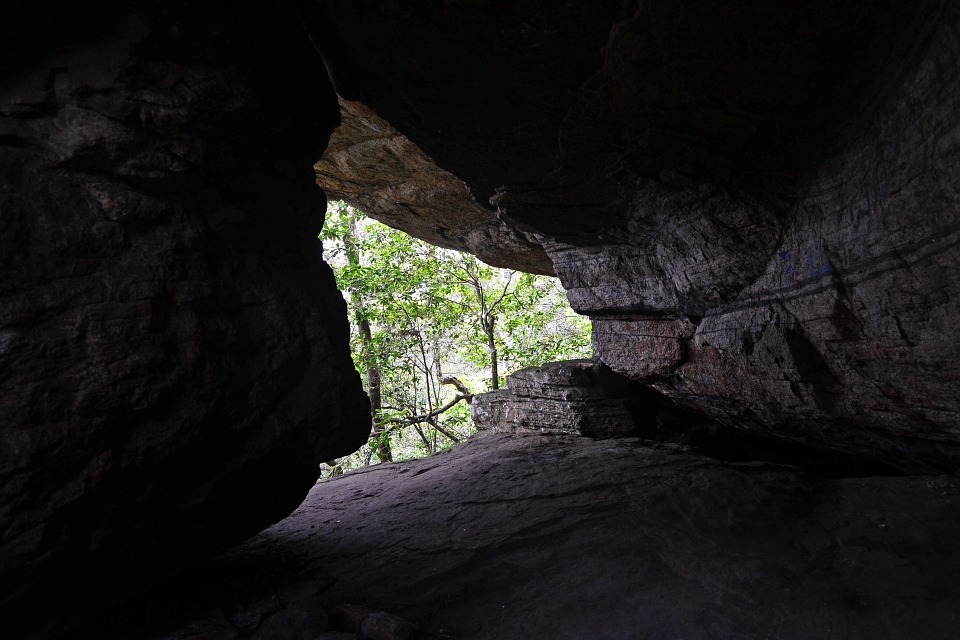 Bows and arrows are considered among the first weapons that mankind has ever used, and most of these bows and arrows could be found in Africa. However, researchers as of late were able to find the oldest known bow and arrow use outside of Africa, in the Asian continent.

Express reports that archaeologists were able to unearth evidence of the use of bows and arrows outside of Africa in the cave of Fa-Hien Lena in Sri Lanka. The artifacts were dated as far back as the Pleistocene era, around 48,000 to 45,000 years ago, making it the oldest known use of archery outside the African continent and in the Eurasian region.

Patrick Roberts of the Max Planck Institute and the study’s co-author said, “This traditional focus has meant that other parts of Africa, Asia, Australasia, and the Americas have often been side-lined in discussions of the origins of material culture, such as novel projectile hunting methods or cultural innovations associated with our species.”

The study also noted that with these findings, the humans during the Pleistocene period were able to adapt to various environments.

Previously, an archaeological breakthrough was made in relation to the Ottoman empire as an expert discovered an ancient settlement belonging to one of the longest-lasting empires in history. The University of Wales Trinity Saint David’s Islamic Archaeology Director of Research Dr. Andrew Petersen recalled the time he was sent to Qatar to look into a potential Ottoman empire-era settlement. Dr. Petersen shared that he found more than just a settlement, but a small and forgotten town that also happened to be a treasure trove of artifacts and shed some light as to how people lived under the Ottoman empire.

Dr. Petersen and his team also found some jewelry and pottery coming from various places. With this in mind, their discovery suggests that there are more settlements from the Ottoman empire that have yet to be discovered.