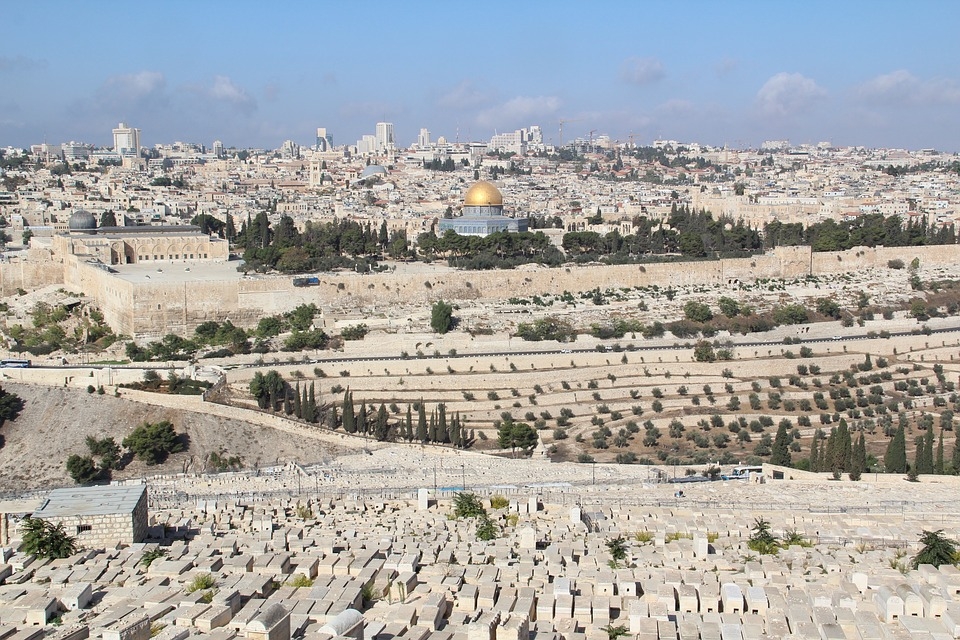 The frequent use of cannabis has been around for decades, but archaeologists have found proof that stems back much further than that. In an excavation in Israel, the scientists found evidence of cannabis in a temple that goes back to Israel’s Iron Age.

Express reports that a new chemical study on two altars that were excavated from the Judahite shrine 50 years ago finds traces of cannabis resin on one of these altars. This discovery suggests than an ancient tribe in Israel may have used marijuana during their ceremonies. The archaeologists then said that this is the first proof that was found, implying that cannabis was commonly used at the time, around the eighth century BC.

“Cannabis inflorescences were burnt there, conceivably as part of a ritual that took place in the shrine. It seems feasible to suggest that the use of cannabis at the Arad altar had a deliberate psychoactive role,” said the study.

Although they found traces of marijuana or cannabis present in these artifacts, where they were able to obtain these remains unknown. Because there were no traces of pollen nor seeds in these findings, it is believed that the marijuana was imported from a distant place and was transported to Israel in a dried state, which is referred to as hashish. The archaeologists also revealed that the cannabis was mixed with animal excrement to mildly heat the hallucinogen.

The proof of cannabis on the smaller of the two altars also suggests that the earliest use of this psychoactive material would come from the ancient near east in the world.

Speaking of other discoveries, previously, archaeologist and presenter of the program called A Greek Odyssey Bettany Hughes visited the Tunnel of Eupalinos in the island of Samos, where she revealed how the known theorem of Pythagoras affected the island and provided its water supply.

Dr. Hughes detailed how the aqueducts were built by hand and served not only to provide fresh water to the island but also to protect it from a siege. Construction of the aqueduct began around the sixth century BC, with workers building from both sides. With Pythagoras’ calculations, they were able to meet each other in the middle. The builders were able to put those calculations they made into practice.