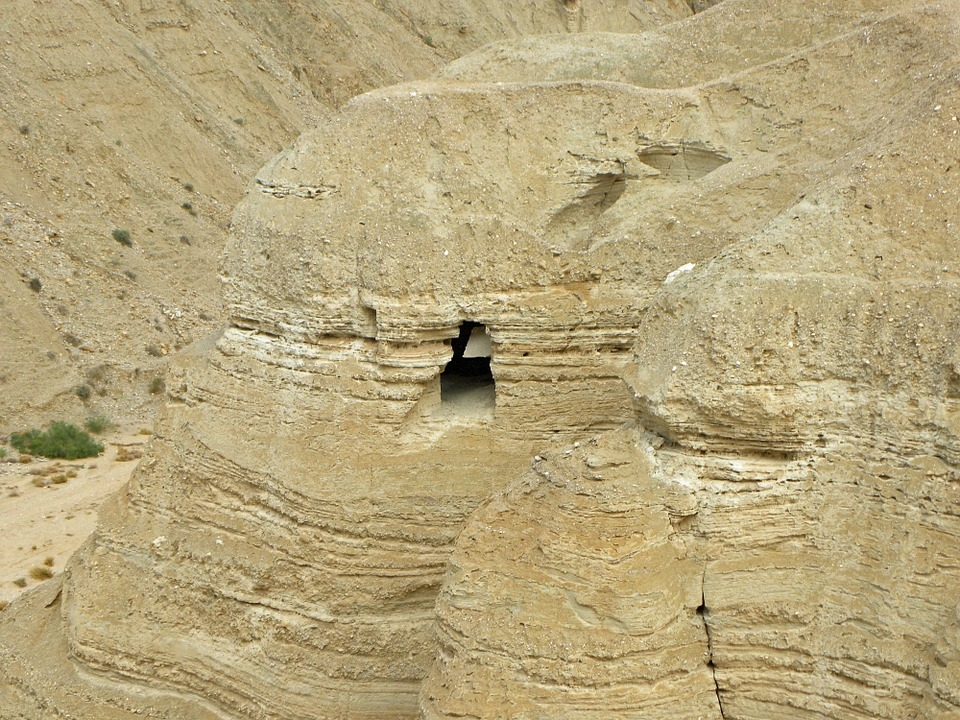 Archaeologists have long believed that the famed Dead Sea Scrolls came from the desert following its discovery. However, a new study analyzing the scrolls reveals more information on its possible origins.

Archaeologists from the Israel Antiquities Authority or IAA conducted a DNA analysis on the fragments of the Dead Sea Scrolls that they obtained over time. They found that some of the fragments of the scrolls were written on the skins of cows and sheep. This suggests that the origin of the scrolls was not at the Judean desert where it was previously unearthed and that the scrolls were not written on goatskin as it was widely believed. Because sheep and cows do not live in the desert, this discovery suggests that the scrolls originated elsewhere, but experts have yet to determine where it may be.

The texts on these Dead Sea Scrolls provide more insight into life during biblical times as well as more information in the early years of Christianity. Back in 2014, during a podcast at the BBC called Beyond Belief: Archaeology and Religion, Professor Stavrakopoulou revealed how some of the text on these scrolls discussed the social issues that were prevalent during that time.

“I think it shows us that the time of Jesus and the Jesus movement that grew up around him was just one of the Jewish sects or cults in which there were all sorts of anxieties about the relationship of the Jewish people and their God to the rest of the world, particularly in relation to the Roman Empire,” said Professor Stavrakopoulou, who noted that there were many interpretations of the end of the world or apocalypse as well as interpretations of a messiah figure.

“Jesus and the movement around him was just one of those manifestations that happened to catch.”