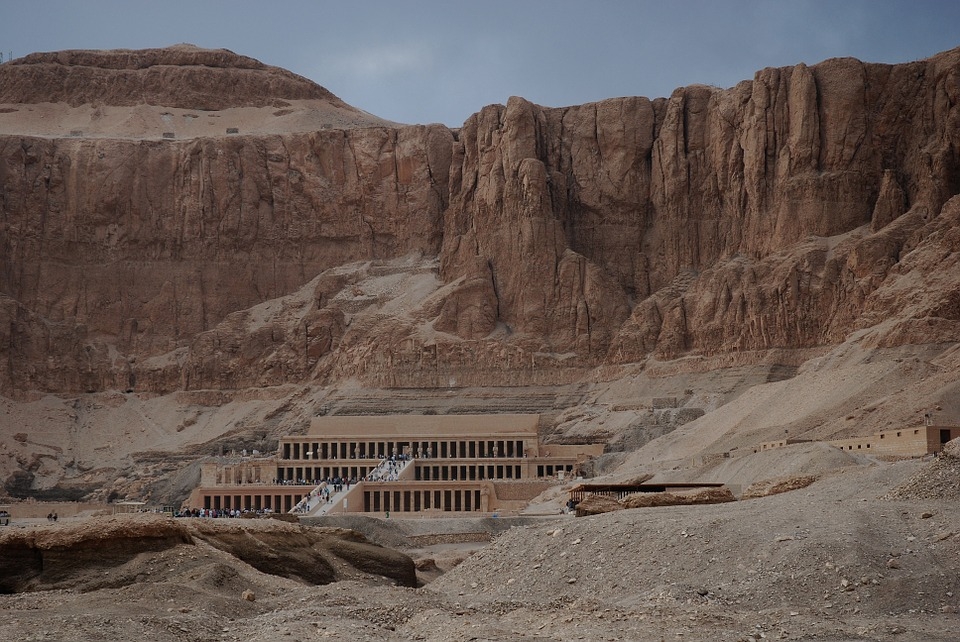 Even though a lot of discoveries have been made in Egypt over time, archaeologists still manage to find more artifacts that shed more light on ancient times. Another breakthrough was made in Egypt as they found an entire city submerged under the Nile.

In the “Egypt: A Sunken City” documentary on Amazon Prime back in 2012, French mathematician Franck Goddio set out to find the lost city that was believed to be visited by Alexander and Helen of Troy during the Trojan War, seeking refuge from Spartan king Menelaus. In that same city, a temple was built at the place where Heracles arrived. The city’s name changed from Thonis to Heracleion, after the hero. Over time, traces of the city were wiped out from maps, leading experts to believe that it never existed until today.

In what used to be the Nile Delta off the coast of Egypt at the northeastern part of Alexandria, Goddio and a team of scientists and divers searched underwater, eventually finding limestone blocks that were arranged next to each other. With his calculations, Goddio continued mapping out the span of the lost city, eventually coming across ancient monuments that were well-preserved under the water. Among those monuments were two massive statues of a queen and a Pharaoh, as well as the god of the Nile river, and images from the Ptolemaic dynasty that declined in 30BC.

They found that the city of Heracleion once had a series of canals, harbors, and anchorages, and was once the place for trade in the latter years of ancient Egypt. But eventually, calamities such as earthquakes and tsunamis weakened the place, and the rising sea levels led to it submerging in the Nile.

In another discovery, scientists found a secret note that was hidden in an 18th Century statue of Jesus Christ in Sotillo de la Ribera, Spain. This statue was in the Church of Santa Agueda and was damaged over time, and a group of experts was called to restore the monument, which was when the note was found. The note was composed of two tiny scrolls and dates back to 1777 and signed by a priest named Joaquin Minguez of the cathedral of the Burgo de Osma at the time.

The notes contained references to Manuel Bal, the sculpture itself, and a few other statues in the church.