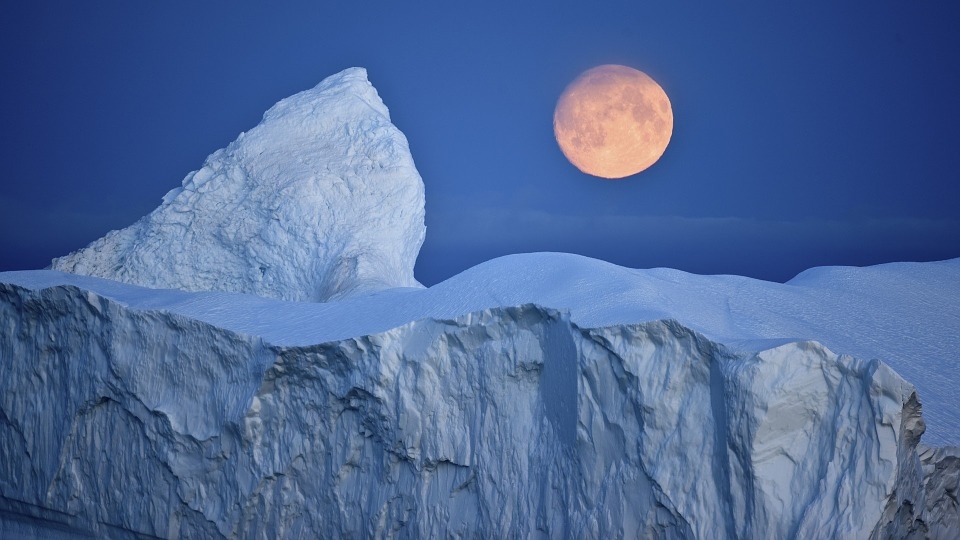 Along with the coronavirus pandemic, there is also the problem of climate change, and the icy continent of Antarctica is feeling its effects more than ever. Scientists at NASA have warned that the thawing of one of its glaciers, the Denman Glacier, can potentially cause sea levels to go up.

Express reports that the Denman Glacier found in East Antarctica was discovered by the agency’s scientists to be retreating both above and below the waterline. With this discovery, scientists now fear that this would contribute to the increasing sea levels brought on by climate change as it continues. Just between 1996 and 2018 alone, the glacier’s grounding line found on its western flank had already retreated by 5.4 kilometers.

This could result in more ice getting exposed to the water, which would lead to more thawing and melting. According to Virginia Brancato of NASA’s Jet Propulsion Laboratory, warm water could potentially make its way inside the western part of the glacier. “Which would cause rapid and irreversible retreat and contribute to global sea-level rise.”

That being said, this would raise concerns regarding the stability of the western part of the glacier. The study’s co-author and cryospheric scientist Eric Rignot revealed that there is increasing evidence of the ice sheet becoming potentially unstable in the region where the Denman glacier is located. According to the experts, 24,000 square kilometers of the ice on Denman glacier is still afloat, and it has been melting at a rate of 10 feet every year.

Meanwhile, in preparation for an upcoming mission to one of Jupiter’s moons, Europa, the agency’s scientists have reprocessed images of Europa that were taken by the Galileo spacecraft between 1995 and 2003. This is in an effort to better understand the surface of this moon, and despite appearing to be the smoothest in the whole solar system, Europa’s surface is actually very textured, full of bumps, cracks, and ridges all over. This poses a challenge for the upcoming mission, as is finding a spot on Europa to land on.

The upcoming mission to Europa will take place sometime within the decade. The spacecraft will mainly be orbiting Jupiter while passing by Europa.