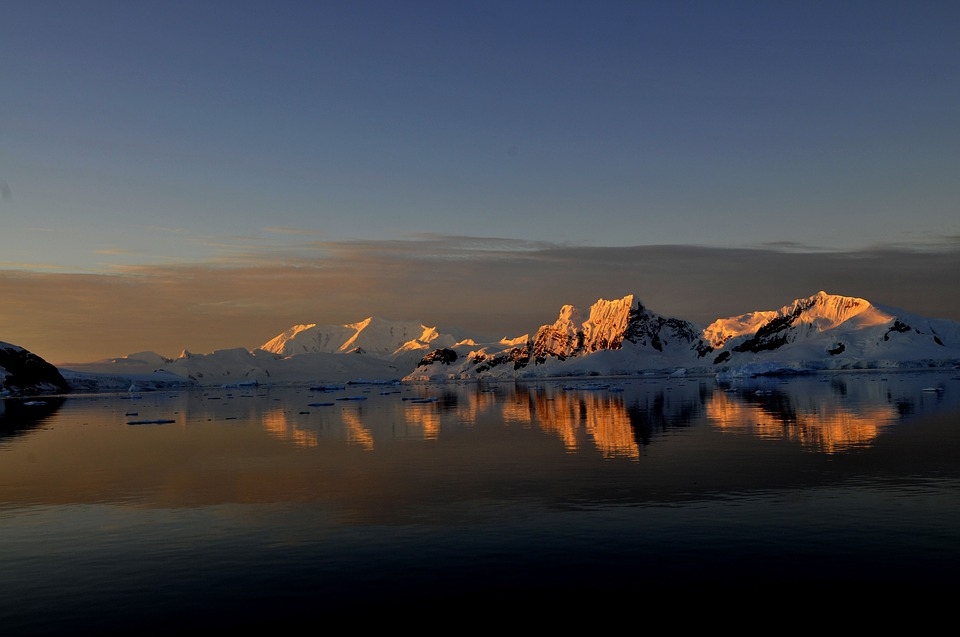 From what is known about Antarctica is that it is a place where many scientists all over the world come to explore. In 1985, a Chilean scientist came across a 200-year old discovery that could shed light on who may have arrived on the frozen continent first.

Chilean scientist Dr. Daniel Torres recalled his discovery on BBC’s Witness History podcast back in February. Dr. Torres was doing a census on the animals inhabiting Cape Sherriff in Livingston Island in Antarctica. While collecting the plastic buoy he saw along with a plastic container; he noticed a pile of volcanic stones with one white stone amongst them.

“But when I got closer, I saw that on the surface of this stone there were a series of lines that looked like a human skull. Obviously, I stopped and went up closer, and I was able to establish that it was a human cranium, half-buried in this very thick volcanic sand, 40 meters away from the shore,” recalled Dr. Torres.

Once Dr. Torres found the cranium, he searched among the rocks for the remaining parts of the skull and took it back to his colleagues at the Chilean Arctic Institute for studying. They found that the skull belonged to a woman in her 20s, who somewhat arrived in Antarctica from Chile around 200 years ago. By the time her remains were found, according to Dr. Torres, the skull was around 175 years old.

This discovery suggests that Chilean explorers may have been the first people to set foot on the frozen continent at the time.

Previously, another discovery on Antarctica was made earlier this year, but it actually has been monitored by NASA since 2014. The team of researchers from the Thwaites Glacier Offshore Research Project or THOR discovered Sif Island found in the western part of the frozen continent. It was unearthed when the ice from the Pine Island Glacier melted off over the course of six years from 2014, according to the United States Geological Survey.

The THOR team are the first humans to set foot on this uncharted island, named after the Norse god Thor’s wife Sif, who is the Norse goddess of the Earth.