Scientists warn sea levels may rise by 1.3 meters unless greenhouse emissions are reduced 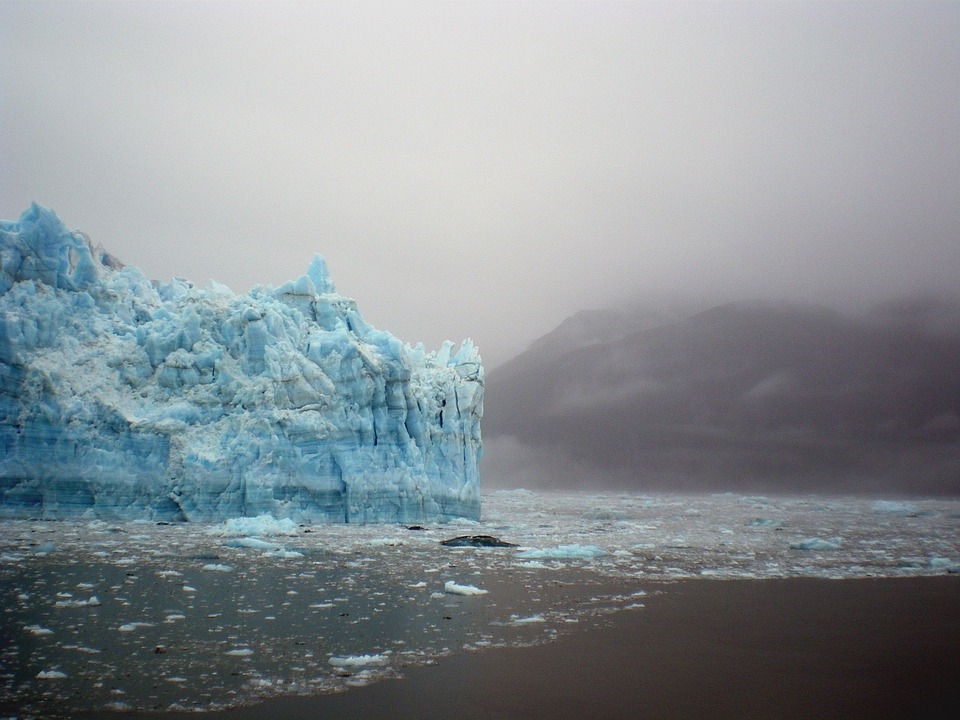 Despite the coronavirus pandemic capturing the attention of the world, climate change remains to be a problem that the world is facing today. Scientists have also warned that the sea levels will rise drastically if the greenhouse emissions are not reduced.

Express reports that a group of researchers from the Nanyang Technological University in Singapore conducted a study on international climate change. They found that if left unchecked, global warming could cause a rise in sea levels over the next 280 years. Although global warming only goes up to two degrees celsius in pre-industrial levels, the researchers predict that the sea levels could still go up by 1.6 feet by the year 2100.

The scientists have also warned that the high greenhouse emissions could increase global warming by 4.5 degrees celsius as a worst possible scenario. In this scenario, the sea levels would then rise by 0.6 meters to 1.3 meters or 1.9 feet to 4.2 feet by 2100. Come 2300; the sea levels could potentially rise by 5.5 feet to 18.3 feet.

On the other hand, if greenhouse emissions are reduced by a great percentage and global warming maintains its limit by two degrees celsius, the researchers predict that the sea levels will only rise by 1.6 feet by 2100 and between 1.6 to 6.5 feet by 2300. Professor Benjamin Horton, who led the study, said that these predictions could help governments prepare for the after-effects caused by climate change.

“To obtain this overview, it is useful to survey leading experts on the expected sea-level rise, which provides a broader picture of future scenarios and informs policymakers so they can prepare the necessary measures,” said Professor Horton.

Meanwhile, many countries at this time are already undergoing hot summer months, which means rising temperatures in certain regions. However, due to global warming, partnered with a growing population, would result in people living in extreme heat. A group of scientists conducted a study and found that the global temperature could possibly go up by 1.8 degrees Celsius by 2070, making the planet potentially too hot to live in. As far as other regions on Earth, their temperatures could go up to a shocking 7.5 degrees Celsius with an average temperature of around 30 degrees Celsius, which is hotter than the Sahara desert in Africa.