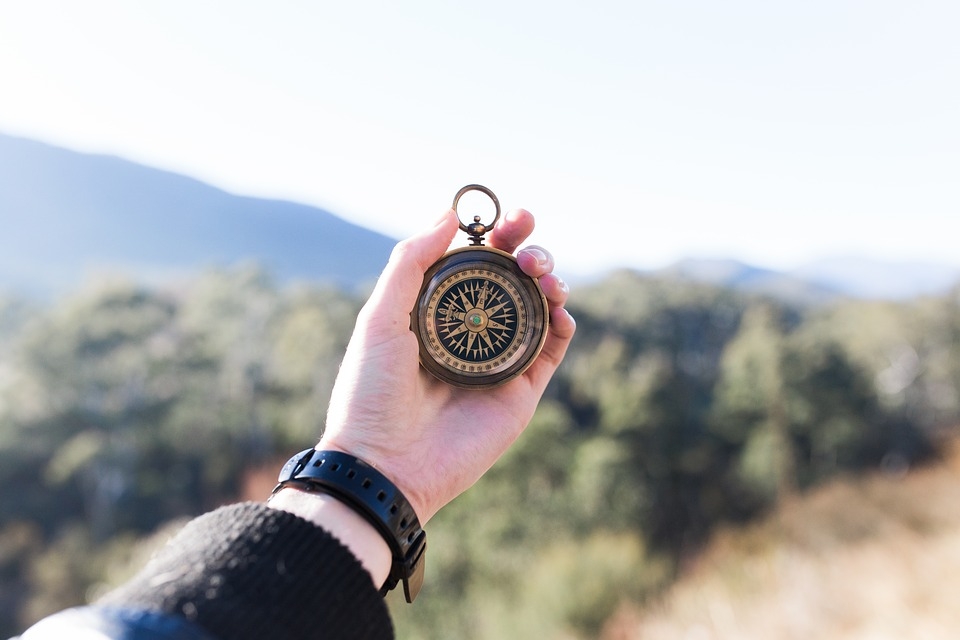 Scientists found that the magnetic north is experiencing some kind of shift, making its way towards Siberia. For a while, it was unexplained, until today as they believe that conflicting magnetic blobs may have caused the shift.

Express reports that the magnetic poles are already shifting towards the direction of Siberia at a rate of 50 to 60 kilometers a year. The magnetic poles have shifted for decades since the first time it happened back in 1831. It was only in the past 30 years that the shift grew in speed, and recently, scientists were able to get an idea as to why this is happening and when it may go back to Canada.

Astronomer Phil Livermore from the University of Leeds explained that the shift in magnetic poles is because of “two large-scale lobes of negative magnetic flux” in both Siberia and Canada. The magnetic blobs under the two countries were explained to be clashing with each other in a tug-of-war of sorts, which resulted in the shift. With the use of the Swarm satellite of the European Space Agency, Dr. Livermore and his team studied the magnetic field maps as well as the changes to the magnetic field as time went on.

They found that a change in the Canadian lobe’s core flow somehow weakened its signature on the surface of the Earth and resulted in its shift towards Siberia instead. According to the models they made, they predict that the magnetic pole will go into the direction of Siberia over the coming decades, but Dr. Livermore notes that it does not take much to get the magnetic pole to shift back towards Canada.

Meanwhile, the upcoming launch for NASA and SpaceX will see two astronauts sent up to space and to the International Space Station. However, in preparation for the flight, Doug Hurley and Bob Behnken will have to isolate themselves over the next two weeks, as a way to prevent the spread of the pandemic and keep them safe. They entered quarantine the previous week, on May 13th, and will be out of it in time for the launch on May 27th.