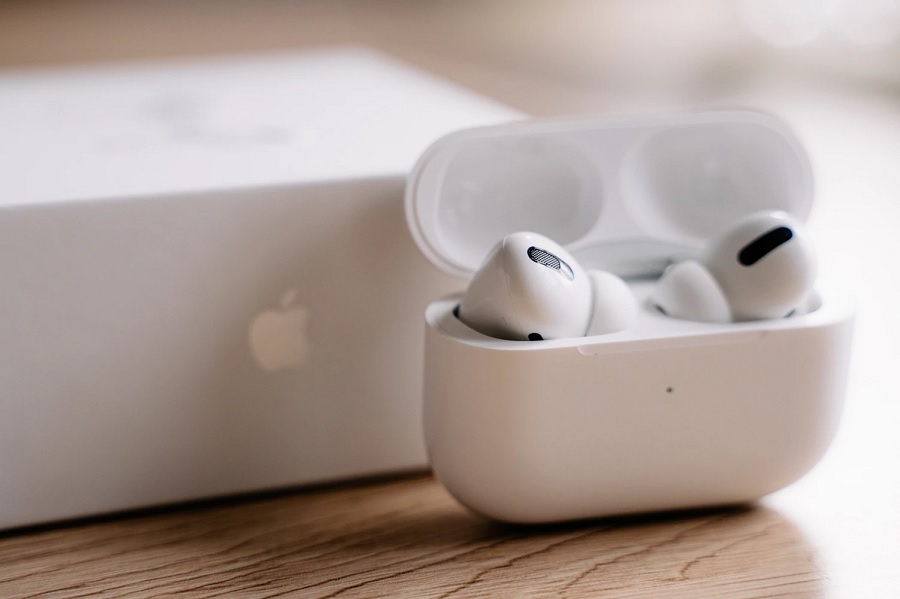 The wait is almost over for Apple’s first launch event of 2021, and a new leak may have given fans a closer look at the redesigned AirPods 3. The third generation of wireless earbuds has been one of the anticipated products to be announced Tuesday.

AirPods 3 may ship with a new design

Reports about the release of AirPods 3 have emerged back in late last year, and one of the constant claims made was that a redesign is in order for the entry-level Apple earbuds. Supposed renders of the unannounced device appeared online last month and corresponded with the rumors that it would don an appearance that resembles the AirPods Pro.

Now, a live photo of the alleged was recently shared by Weibo leaker Uncle Pan, which corresponds with the earlier renders. Based on the latest image released, the AirPods 3 ear tips would appear more oval-shaped, unlike its predecessors. The wireless charging case, which also appears in the same leak, also looks wider, just like the ones that come with the AirPods Pro. The one thing that the rumored AirPods 3 is not copying from the AirPods Pro is the interchangeable silicone tips.

Much earlier reports from renowned analyst Ming-Chi Kuo have also suggested that Apple is bringing the system-in-package technology to the AirPods 3. SiP is currently only featured on the AirPods Pro, and it was a crucial component that allowed the company to design the more expensive earbuds with a smaller form factor. It is then not surprising that SiP could also be used on the AirPods 3 to achieve its rumored new design.

The timing of the leaked live photo’s release online has fans speculating on whether or not the AirPods 3 would be part of Apple’s Spring Loaded virtual launch event. The new entry-level earbuds were previously expected to ship in early 2021 until Kuo reported in March that the device would not enter mass production until the third quarter of 2021.

Apple fans will have to tune in on Spring Loaded to see if AirPods 3 would be included in the lineup of products that would hit the shelves this month. The event will be streamed on the company’s official YouTube channel on Tuesday, April 20, at 10 a.m. PDT.