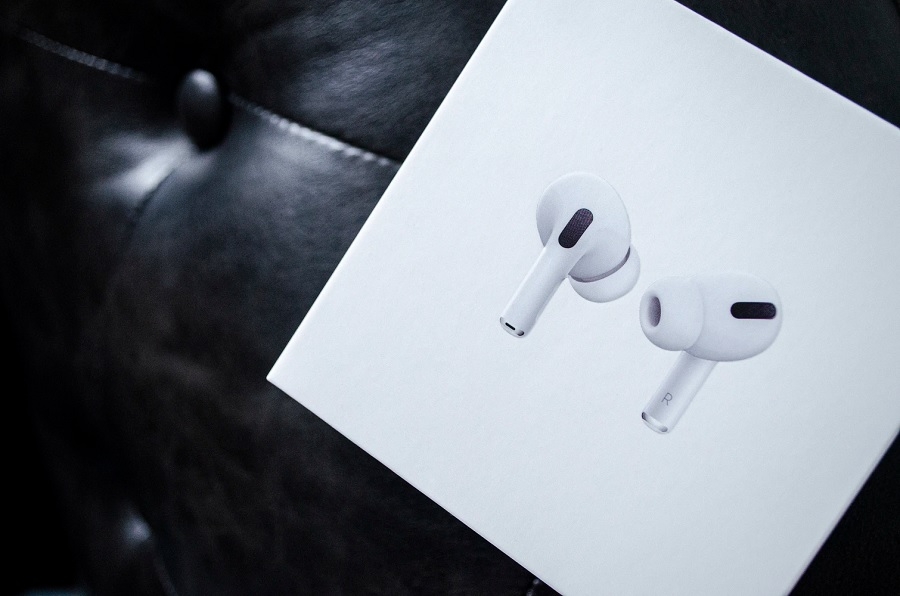 The third generation of the entry-level AirPods, commonly dubbed as AirPods 3, has appeared in another alleged leak showing its potential final design. This happens just a few weeks before the rumored Apple launch event this month.

It has been several months since it was first reported that the AirPods 3 are slated to use the same form factor as the AirPods Pro. And allegedly leaked photos over the last few weeks have reflected this change.

More recently, Gizmochina shared a set of renders claimed to have come “from suppliers.” Tech fans will easily notice the shorter stems and the larger speaker mesh similar to the AirPods Pro. This particular leak, however, does not show the customizable silicone tips. But the way it is designed suggests the AirPods 3 will be released with interchangeable tips as well.

The AirPods 3 charging case will also look different than its predecessors. Due to the changes in the earbuds, the case is also expected to be wider and shorter, which is another similarity it could share with the 2019 AirPods Pro.

It is common advice that every claimed leak should be taken with a grain of salt until the day Apple makes the official announcement. But it is worth noting that other reliable sources of Apple leaks have been saying the same thing about the AirPods 3 design over the previous months.

Notable analyst Ming-Chi Kuo reported as early as July 2020 that Apple is adopting the system-in-package (SiP) solution. The company first utilized this on the AirPods Pro where components are arranged in a way that mimics the shape of human ears.

Many are expecting that the AirPods 3’s similarities with the AirPods Pro will be limited in the design. With the AirPods 3 still billed as entry-level earbuds, it is unlikely to feature active noise cancellation or support for spatial audio.

The AirPods 3 has been rumored to be released within the first half of 2021. One of the most accurate Apple leakers, Kang, has mentioned that Apple is preparing an event on March 23. And that seems like a good chance for the company to announce the earbuds. Jon Prosser, who had accurate leaks about Apple events and product announcements before, reported that the next-gen earbuds are “ready” but not yet definitively guaranteed to be unveiled on March 23.