Apple Spring 2021 event confirmed on April 20; where to watch and what announcements to expect 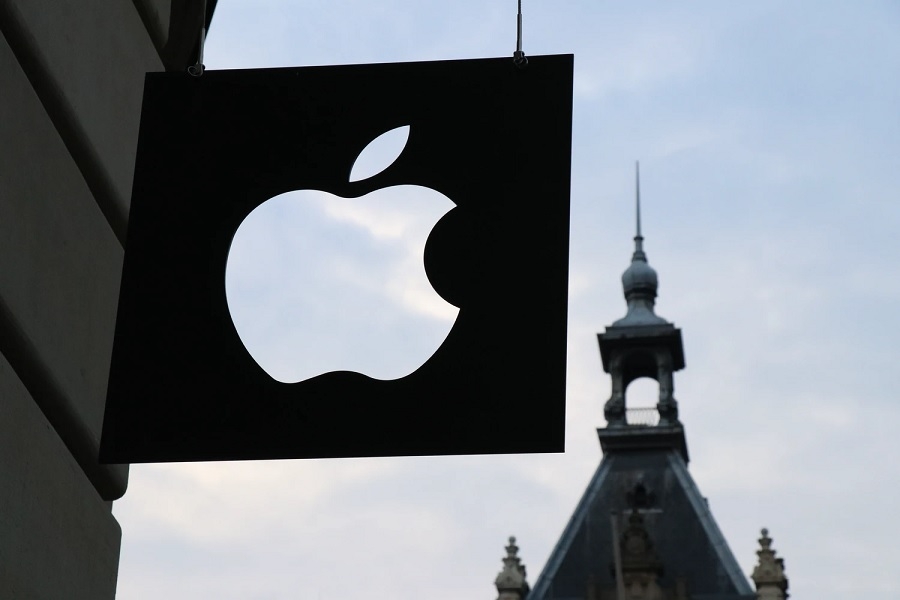 After weeks of information leaks going back and forth about Apple’s spring event, the tech giant has finally confirmed that a product launch is slated later this month. While the company has provided key details about the presentation, fans are still left guessing what announcements await next week.

Apple Spring 2021 event: When and where to watch

Apple has officially announced a spring special event, officially called “Spring Loaded,” happening on Tuesday, April 20, at 10 a.m. PDT. Considering the ongoing COVID-19 pandemic, it does not look like Apple will have in-person attendance for its first product launch of 2021, similar to its latest events last fall.

The “Spring Loaded” event is now up on the Apple Events page. But fans worldwide can watch it simultaneously on the given date and time through Apple’s official YouTube channel.

Following the earlier leaks about Apple’s 2021 spring event has been quite a spectacle. Most fans expected the company to schedule the presentation in March since its spring-time events were held in that month in previous years. Several well-known leakers have also reported that a March 23 event was supposedly happening. When that did not happen, leaker Jon Prosser revealed that he received a tip in February that Apple’s spring event has been scheduled in April. That turned out to be the more accurate information.

Meanwhile, Siri also beat Apple to the punch after the virtual assistant apparently confirmed an event is happening this month. A few hours before Apple announced “Spring Loaded,” Siri users found that, when asked when is Apple’s next event, Siri would answer, “The special event is on Tuesday, April 20, at Apple Park in Cupertino, CA.”

Titles of Apple’s presentations usually give hints at the products to be announced, but it still unclear what products are being referred to by the “Spring Loaded” event name. There are several likely devices to be announced, though, that have been in the rumor mill for the last few months.

The new iPad Pro could be one of the highlights of the April 20 event. Apple is expected to announce its first tablet with a Mini-LED display, among other anticipated upgrades. The tracking device dubbed AirTags has also been speculated to arrive in the market, which could use ultra wideband frequency.

Many are also rooting for the launch of new AirPods. If ever the wireless earbuds are part of the Apple event next week, fans might only see the third generation of the entry-level AirPods. It has been a while since the latest Apple TV model was released, and Apple fans are also hoping that a refresh product is in the pipeline.