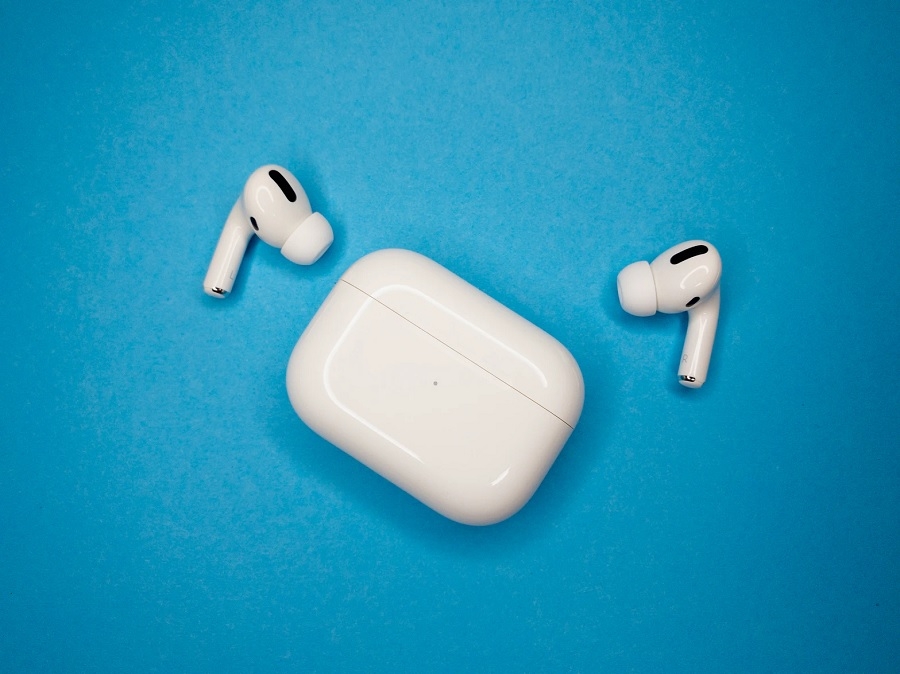 An image reportedly showing an AirPods Pro 2 prototype appeared in the wild recently along with the rumor that Apple could be planning on launching two different sizes for the wireless earbuds. However, known leaker Jon Prosser has since debunked the claims and offered a possible explanation of why there are two different hardware in the said photo.

The leaked photo was originally shared by another leaker known as Mr-white on Twitter. It shows two hardware that noticeably have different sizes of cable, which may have led to Mr-white’s suggestion that the AirPods Pro 2 could be released with two variants.

It is also interesting that Mr-white referred to the chips in the leaked image as “W2” since Apple had replaced the W1 chip on the first-ever AirPods with the H1 chip on the AirPods 2 and the 2019 AirPods Pro. AppleTrack, which puts Mr-white’s accuracy rate at 50%, suggested that what the leaker meant with “W2” could be the H1 chip as it is technically the next-gen version of the W1.

Considering the reports that both AirPods Pro 2 and AirPods 3 would be released a few months from each other, it does not make much sense for the former to have two size options. The low-cost wireless earbuds have been rumored to adopt the SiP module allowing its form factor to be much smaller and possibly similar to the appearance of the first AirPods Pro.

The specific timeline of the AirPods products is still unclear, but both AirPods Pro 2 and AirPods 3 are expected to be launched in 2021. Considering previous release dates, Apple could launch the third entry-level AirPods in the first half of the year while the AirPods Pro 2 could follow later.