AirPods 3 release date: New entry-level earbuds might not be announced in March after all 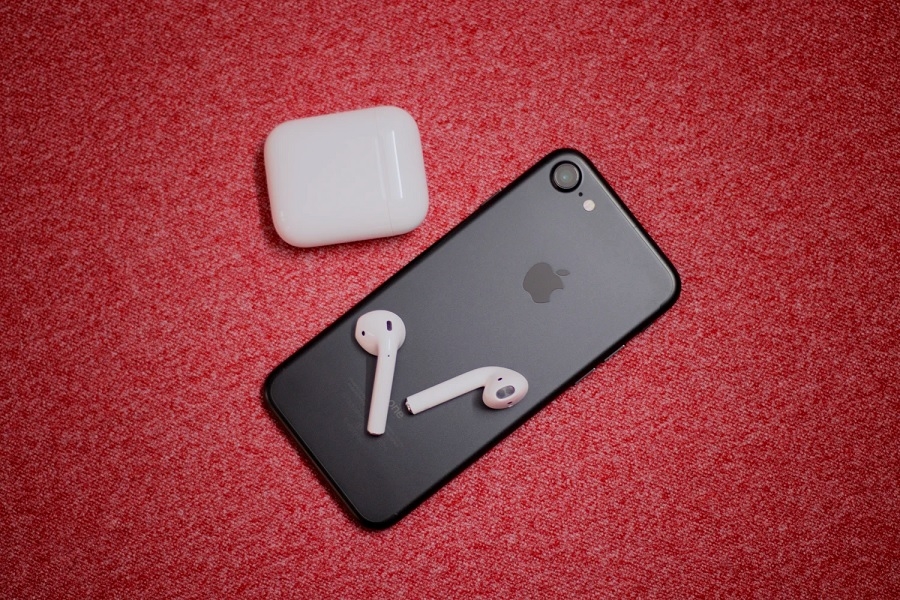 Since rumors about an Apple March 2021 event hit the rumor mill, AirPods 3 has been one of the products rumored to be launched this month. However, a new report coming from a notable analyst suggests that might not be the case after all.

Analyst Ming-Chi Kuo, who has been a prolific source of news about upcoming Apple products, has issued a new investor note (via MacRumors) hinting at a later release window for the AirPods 3. Kuo reported that the next entry-level earbuds will not enter mass production until the third quarter of 2021.

This development is quite interesting, especially since Kuo previously predicted the AirPods 3 to hit the shelves in the first half of the year. Based on the more recent report, the upcoming earbuds will enter production sometime between July and September.

Kuo’s latest prediction on the AirPods 3 release date also raises some questions on how this could affect the sales of Apple’s wireless earbuds and headphone line. In the past, Apple discontinued the first-gen AirPods on the same day the AirPods 2 was announced. But without AirPods 3 throughout the first half of the year, the currently available earbuds are likely to stay in stores at a lower price.

The analyst eyes this is a potential issue in the market’s response to the AirPods 3 once it is out later this year. Discontinuing AirPods 2 earlier than the possible launch of AirPods 3 would also pose issues in Apple’s overall sales, the report added.

Several leakers claimed that Apple’s next announcement is slated to happen on March 23. That would be the ultimate test for Kuo’s latest prediction on the AirPods 3’s production timeline. Until now, however, Apple has yet to announce a product launch event for next week.

Another thing that fuels speculations of AirPods 3’s imminent launch are the several renders and live images appearing online that allegedly show the new design of Apple’s entry-level earbuds. As previously reported by several sources, including Kuo, the leaked photos show shorter stems and a more in-ear orientation of the earbuds.

The AirPods 3 is also expected to ship with interchangeable silicone tips like the AirPods Pro. It is still unclear if Apple is introducing a new chip for the earbuds.