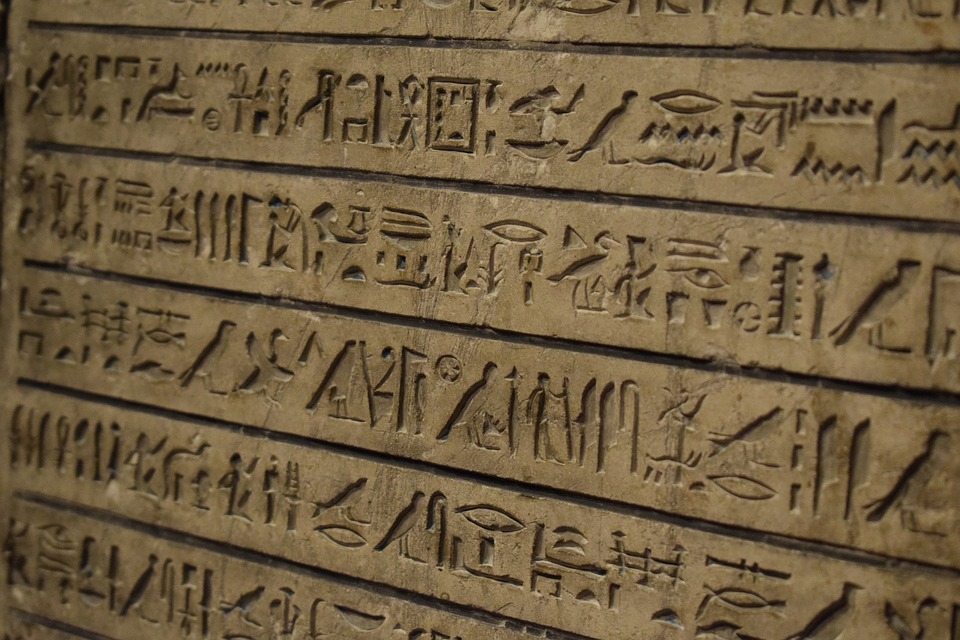 Many archaeologists and experts continue to study artifacts to find proof that lands and events that existed in the biblical times really existed. A breakthrough appears to have been made as of late as two lines from the Merneptah Stele suggest that the Israelites really did occupy the land of Canaan.

Express reports that Israel was mentioned once in the Merneptah Stele, a slab of granite recounting the exploits of Egyptian Pharaoh of the same name, who happens to be the son and successor of the famed Ramses the Great. The stele recalls the pharaoh’s military campaigns in parts of northern Africa against the Libyans and the Philistines that are mentioned in the bible. The last two lines in the Stele are especially significant as it mentions Merneptah’s campaign in Canaan which is now known as the Levant.

According to Professor Tom Meyer, this would be the first and last time Israel was mentioned. However, the hieroglyphics on the slate have been subject to debate over time, as some translations of the word I.si.ri.ar would mean another part of Canaan called Jezreel. But Professor Meyer is convinced that there are more hints that could reveal what is truly inscribed on the slate.

“The Egyptian expression associated with Israel here is ‘his seed is no more’ means that Israel has been totally destroyed. This phrase does not mean that Israel’s agricultural products - as some interpret ‘seed’ - have been destroyed, rather it is used to signify complete destruction or ruin of their people group,” explained Professor Meyer.

Onto more findings, archaeologists previously discovered a secret text hidden within a blank fragment of one of the Dead Sea Scrolls. Researchers from the University of Manchester saw that one blank fragment had at least four lines of text which have yet to be translated. But one of the words found in the fragment meant “Shabbat” or Sabbath. Another was the Hebrew letter “L.”

The analysis of the fragments also proved its authenticity, meaning these were found at the actual excavations of the Qumran caves and did not pass through the antiquities market. Researchers have yet to determine who the authors of these Dead Sea Scrolls were.