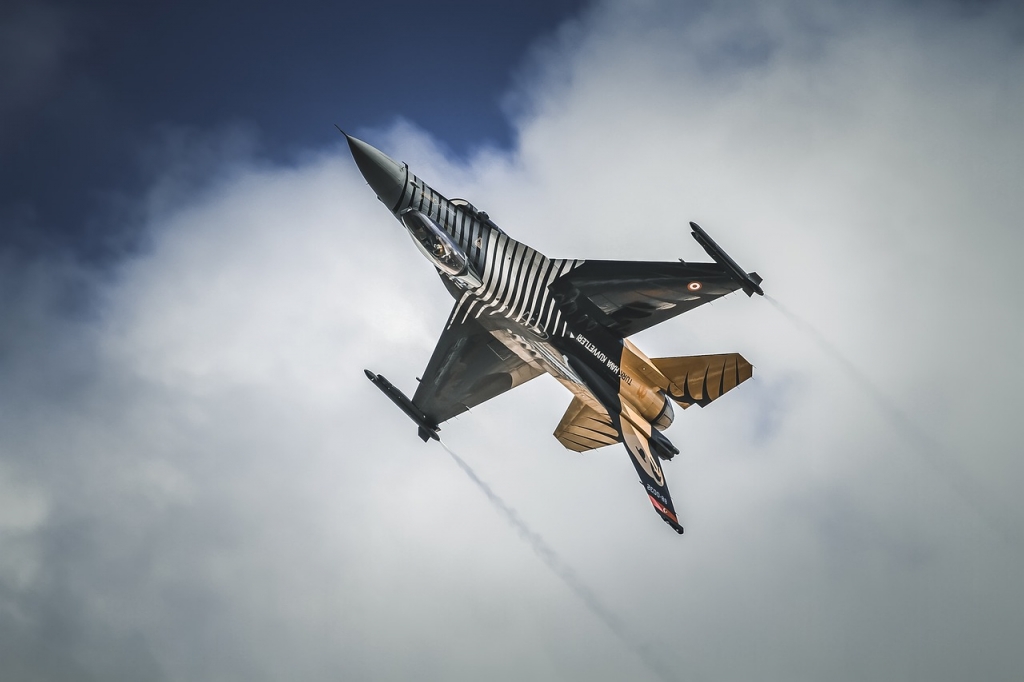 Tensions over Taiwan could lead to another world war between countries surrounding the island nation’s autonomy. Recently, China has made yet another incursion into Taiwan’s air space as Beijing has deployed 19 warplanes.

The Taiwanese Defense Ministry announced another incursion coming from China as a swarm of warplanes entered the island nation’s airspace Thursday. Among the planes were 12 J-16 fighters and two H-6 bombers with nuclear capabilities. The latest incursion forced the Taiwanese air force to take to the skies and warn off the Chinese planes.

The latest incursion now amounts to 100 Chinese fighter planes entering Taiwan’s airspace this year. This also follows another incursion made by 10 Chinese jets into the island nation’s airspace. Last week, Taiwan announced an $8.7 billion increase in military spending over the next five years.

The increase in funds would go into new missiles as tensions remain high between Taiwan and China.

“The Chinese Communists have continued to invest heavily in national defense budgets, its military strength has grown rapidly, and it has frequently dispatched aircraft and ships to invade and harass our seas and airspace,” said the Defense Ministry in a statement.

“In the face of severe threats from the enemy, the nation’s military is actively engaged in military building and preparation work, and it is urgent to obtain mature and rapid mass production weapons and equipment in a short period of time.”

China regards Taiwan as a breakaway province and has sought to pressure its democratic government to accept China’s sovereignty over the island. Beijing has also not ruled out the possibility of invading Taiwan through military means.

Taiwan has since continued to reject China’s claims of sovereignty over the democratically governed nation. Meanwhile, both nations are set to face even more tension as Taiwan recently filed an application to join the Comprehensive and Progressive Agreement for Trans-Pacific Partnership. The filing by Taiwan comes a week after China filed its own application, which was confirmed by New Zealand’s trade minister Damian O’Connor.

However, the trade deal that was signed in 2018 was to counter China economically. The year before, the deal came to a standstill when then-US President Donald Trump withdrew the US from the pact.