US VP Kamala Harris to meet with Tanzania President 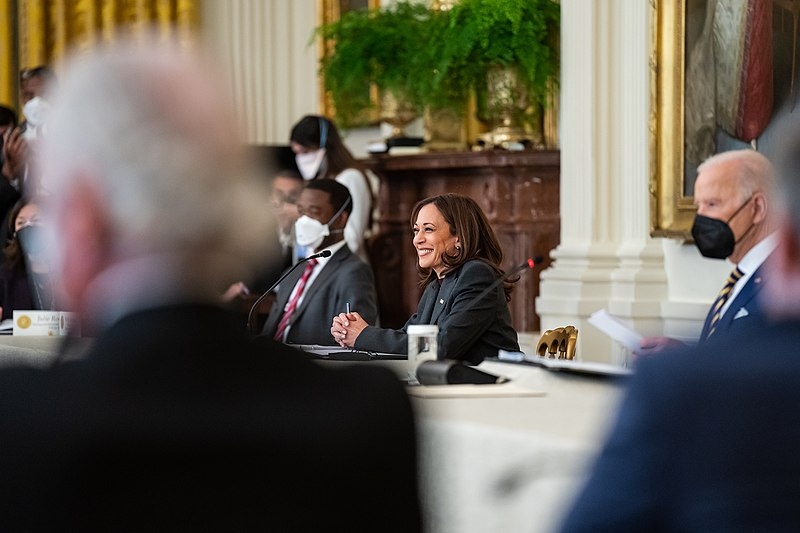 US Vice President Kamala Harris is set to meet with another world leader this week. Harris will be meeting Tanzanian President Samia Suluhu Hassan when she visits Washington on Friday.

Biden administration officials revealed that Harris would be meeting with Hassan when she visits the US as Hassan looks to shore up investors. Harris and Hassan will meet at the White House and discuss economic and commercial health partnerships, as well as global health issues and other matters.

Hassan, who is the lone female head of government in Africa, pledged to have a more business-friendly administration when she became president following the death of John Magufuli in March 2021. Hassan also pledged to reverse her predecessor’s policies toward foreign investors.

Tanzania is expecting to get around $40 billion of investments in its liquefied natural gas project as many countries are looking for alternatives to reduce dependence on Russian energy products. Hassan has also expressed the intent to secure deals to build ports, power plants, railroads, and coal and iron ore mines.

The Biden administration is also looking to show that it is not ignoring Africa in this upcoming meeting, which would be the third time the administration meets with an African leader. Back in September 2021, Harris met with Ghana President Nana Akufo-Addo and Zambia President Hakainde Hichilema at the White House.

In other related news, Harris addressed the issue of maternal mortality during a Cabinet meeting at the White House Wednesday. Harris said it was the first time a US presidential administration has convened in a meeting to address maternal health, especially towards women of color.

The meeting comes amidst Black Maternal Health Week, which brings awareness to the statistics showing the challenges that Black women face during pregnancy and childbirth, as well as the efforts to tackle the concerns. Harris cited that in the US, Black women are three times more likely to die from childbirth or childbirth-related issues, while Native American women are twice as likely, and rural women are one and a half times more likely to suffer from the said issues.

Harris announced that the Health and Human Services Department is establishing a new designation to mark hospitals and healthcare providers that do well on birthing issues while also marking those that still need to improve.