Kamala Harris's deputy chief of staff to step down 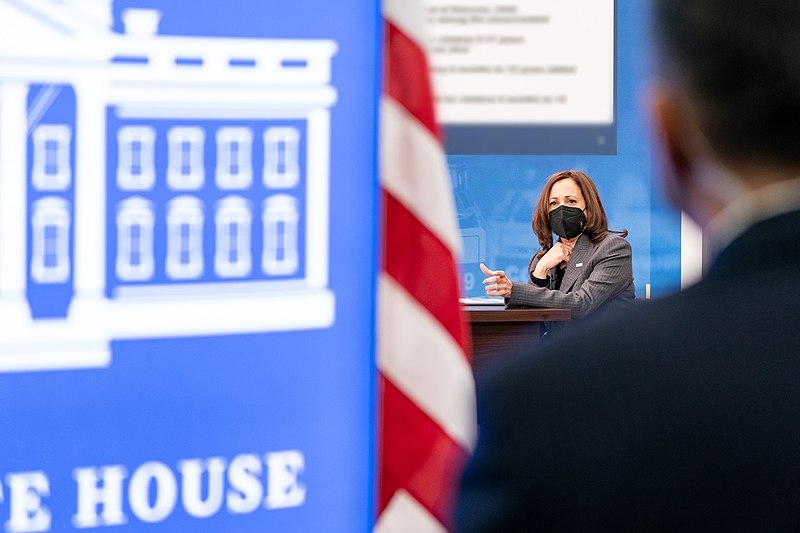 US Vice President Kamala Harris’s office has seen a number of staff members depart over the past several months. This week, another staff member is set to step down as Harris’s deputy chief of staff will be leaving the Biden administration.

Reuters reports Harris’s deputy chief of staff, Michael Fuchs, will be leaving the administration, according to an internal staff memo obtained by the outlet. Fuchs previously served as a foreign policy adviser to Bill Clinton and worked in a senior position in the US State Department under Barack Obama, and advised Harris on domestic and international issues. Fuchs also helped in managing Harris’s staff and often joined the vice president on trips.

“Fifteen months later, it’s almost difficult to recall the magnitude of the challenges we faced when we came in, from an unprecedented pandemic to historically difficult economic circumstances,” wrote Fuchs, who added that the work by the Biden administration has helped turn the situation around.

Fuchs is the latest top aide to Harris to step down from his post and will leave in May in order to assist in the “smooth transition” and will announce his next steps at a later date, according to the memo. Back on March 21, Harris’s national security adviser Nancy McEldowney announced her departure from the team and will be succeeded by her deputy Phillip Gordon according to the White House.

Harris’s communications director Jamal Simmons said that the vice president “is grateful for Michael’s tireless work, leadership, and the many miles he traveled domestically and internationally…our entire team will miss Michael as he begins his next chapter.”

As the Senate prepares to take up President Joe Biden’s Supreme Court nominee Ketanji Brown Jackson for a vote to confirm her to the high court, Harris talked about her reaction when she watched Jackson’s confirmation hearings before the Senate Judiciary Committee in her interview that aired Friday last week.

When MSNBC host Joy Reid pressed Harris on the attacks made on Jackson by the panel’s GOP members such as Tom Cotton, Lindsey Graham, and Josh Hawley, Harris said she felt “great joy” in watching Jackson look past the “political gamesmanship” and remain composed throughout the hearings.