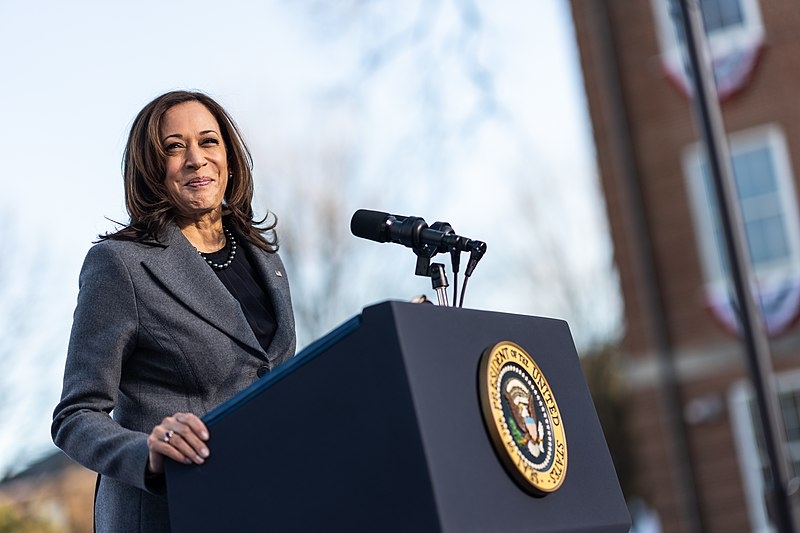 US Vice President Kamala Harris met with another world leader this week as Washington continues to reaffirm relations with other countries. Harris met with Jamaica’s Prime Minister Andrew Holness in Washington.

Harris met with Holness in the White House Wednesday, marking the first time a Jamaican leader has visited Washington since 1995. In her brief remarks during a photo op with Holness, Harris noted her Jamaican descent through her father, who came to the US from the island nation, as well as her trips to Jamaica during her childhood.

“We are acutely aware of the interconnection and interdependence between the United States and Jamaica,” said Harris.

Holness said that Harris has been “a source of inspiration and great triumph for many in the Caribbean, in particular our young women,” as the first Black and South Asian woman to be elected into the vice presidency in the US.

The meeting between Harris and Holness Wednesday also marked 60 years of diplomatic ties between the two countries. Harris said that they discussed new efforts to help Jamaica recover from the COVID-19 pandemic, efforts to prevent crime in the country, the environment, and the ongoing invasion of Russia into Ukraine.

While Holness’s visit to the White House is the first visit by the Jamaican leader in nearly three decades, Holness and other Caribbean leaders met with now-former President Donald Trump in 2019 in his Mar-a-Lago residence in Florida. President Barack Obama and Trump’s Secretary of State Mike Pompeo visited Jamaica in 2015 and 2020, respectively.

Prior to meeting Holness, Harris also met and spoke with Singaporean Prime Minister Lee Hsien Loong Tuesday, during his visit to Washington. Harris and Lee discussed the progress they had made since 2021, when Harris first visited Singapore in August. Both agreed to strengthen the partnership between the two countries.

During the meeting, Lee also signed on to the Artemis Accords, making Singapore the first Southeast Asian country and the 18th country overall to join the agreement for a peaceful, beneficial, and sustainable use of space.

Harris and Lee also discussed other key issues such as supply chains, climate change, and Russia’s invasion of Ukraine.