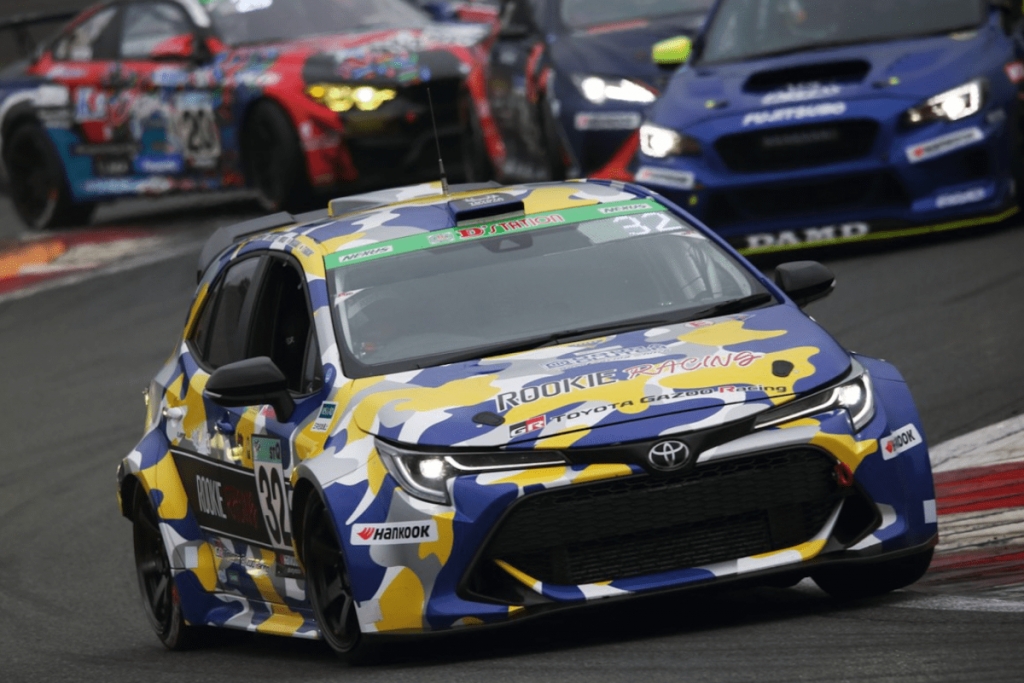 Toyota is building a hydrogen supply network to cover the energy production source for transporting automobiles.

Toyota Motor Corp. is searching for more partners to help it compete in hydrogen-powered auto racing.

The Japanese automaker is building a hydrogen supply network to cover the energy production source for transporting automobiles.

Toyota utilized fuel hydrogen produced with terrestrial heat by a major contractor for a five-hour endurance racing event between July 31 and Aug. 1.

In May, Toyota used its Corolla H2 Concept, the hydrogen-powered version of its Corolla Sport, for its first appearance in the 24-hour endurance competition at Fuji International Speedway in Oyama, Shizuoka Prefecture.

It has succeeded in curbing hydrogen detonation combustion to improve engine performance by participating in the races.

While it previously took five minutes for hydrogen to be ingested, Toyota reduced it to three minutes owing to an increased hydrogen flow rate.