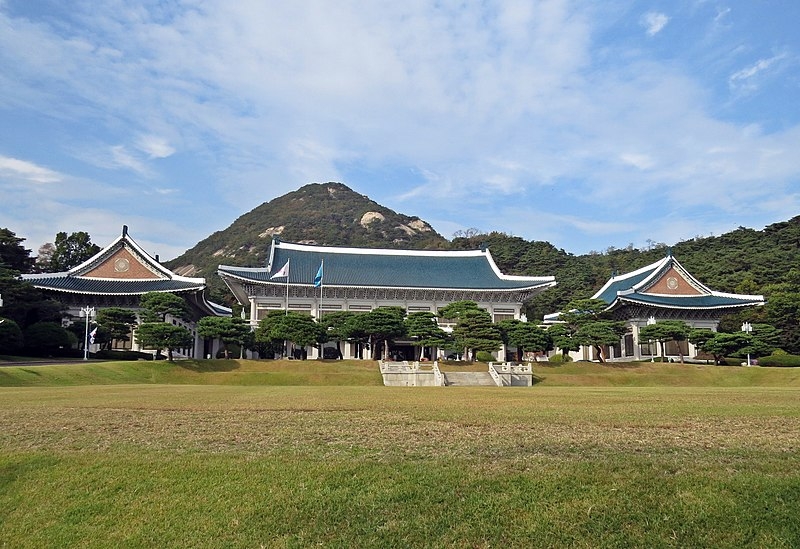 South Korea is set to be under new leadership this year following the recent elections, with the incoming president’s plans to move his official office out of the Blue House. However, according to the administration of outgoing President Moon Jae-in, his successor’s rush to move presidential offices will put security at risk at this time.

Moon’s press secretary Park Soo-hyun expressed concerns with incoming president Yoon Suk-yeol’s plans to move the official presidential office out of the Blue House, according to Reuters. Park said that the rush to move offices was not possible at this time, especially as it would also involve relocating the defense ministry, joint chiefs of staff, the offices of secretaries, and the security service in a short amount of time. Yoon is to be inaugurated on May 10.

Park also cited the current tensions with North Korea as a reason why security may be at risk in the midst of the rush to relocate the presidential offices.

“The security crisis on the Korean peninsula is escalating, and a sudden and unprepared location…could create a security vacuum and confusion,” said Park during a briefing. Park noted that the move would be more reasonable if it was not rushed.

This follows Yoon’s announcement over the weekend that he intends to move presidential offices to the defense ministry complex, which would cost around $40 million. Yoon planned to make the move after his inauguration.

Yoon’s spokesperson expressed regret, saying that it is not possible to force relocation if the Moon administration will not cooperate, but the president-elect would make good on his pledge to open the Blue House to the public after he is sworn in while carrying out his duties as president.

Previously, Reuters reported that Yoon’s use of gender wars during his campaign may have backfired on him. The conservative president-elect previously pledged to scrap the gender ministry of the government, leading a backlash against feminism in the country.

For Yoon to make good on his pledge, it would have to pass the Democratic-controlled Parliament, which oppose the idea. Yoon’s own People Power Party also remains divided on the issue, citing concerns of further alienating women ahead of the local races in June.