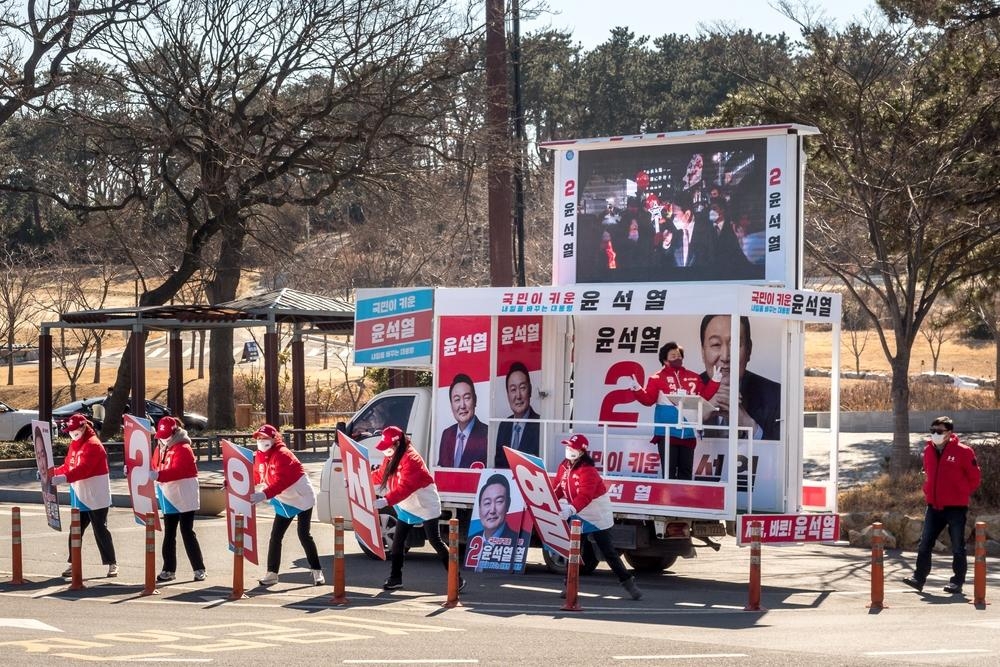 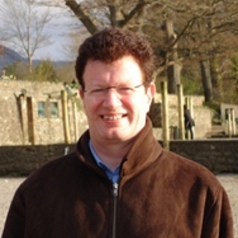 South Korea has elected a new president, Yoon Suk-yeol, who now has the task of tackling a housing crisis, a cost of living crisis and a decision about whether to restart dialogue with neighbouring North Korea.

For many voters, the most important current issue is the cost of living. There is also considerable discontent over youth unemployment, job creation and surging consumer debt.

Rising property prices and stricter rules for mortgages have made it more difficult for young people to buy a home. This situation was exacerbated by a property speculation scandal involving the Korea Land & Housing Corporation which was blamed on the government.

In foreign policy, restarting dialogue with North Korea and improving relations with China are the key challenges ahead. Both the People Power Party (PPP) and the Democratic Party (DP) committed to the alliance with the United States, although the DP advocated a more critical view where South Korea does not necessarily follow US policy – for example, in putting military pressure on North Korea or refusing to meet with North Korean leaders.

The DP is very strongly committed to dialogue with North Korea and unification, whereas the PPP is committed to developing South Korean leadership in the region, and a strong military to defend the country against potential attacks from the North.

Former prosecutor-general Yoon is a lawyer with no political experience who came to prominence through his role in the prosecution of former presidents Lee Myung-bak and Park Geun-hye. Yoon campaigned against the policies of the previous Moon Jae-in administration, with plans to remove regulations for medium and small enterprises, and deregulate the real-estate market (though how this going to lower prices is unclear). He is in favour of retaining nuclear power.

One interesting development during the election has been the changing attitude of younger voters, traditionally Democratic Party supporters, due to discontent over job prospects and social issues. It’s been argued that young men have turned against the Democratic Party, rejecting the #MeToo movement and the “excesses” of feminism, which they blame for their shrinking job prospects.

This was exploited by Yoon who rejected the label “feminist” on International Women’s Day, causing a significant backlash. Yoon has blamed feminism for low birth rates and has also said that he would abolish the ministry of gender equality and family.

Until recently, the DP has dominated both the presidency and the parliament. Democratic leader Moon was elected to the presidency in 2017. The DP became the ruling party and won the parliamentary elections in 2020 in a landslide. But with the DP still controlling the National Assembly, Yoon may not have it all his own way as he seeks to introduce his new agenda.

When the COVID pandemic struck the response of the Moon administration was immediate in providing testing and mitigation measures, reducing the daily case load dramatically. Moon’s approval rating surged to 63% in March 2020.

But various political controversies affected the president’s popularity, including a scandal over the former justice minister Cho Kuk getting preferential treatment over his children’s admissions to schools and contested reforms to the national prosecution service that provoked the resignation of the then prosecutor-general, Yoon Suk-yeol.

The country is also still recovering from a prolonged period of political turmoil as a result of the corruption scandal that engulfed former president Park Geun-hye resulting in her impeachment and imprisonment.

The fate of South Korea is now in the hands of a political novice. The extent to which Yoon can heal the political wounds of the past, and tackle the current economic problems, remains to be seen.