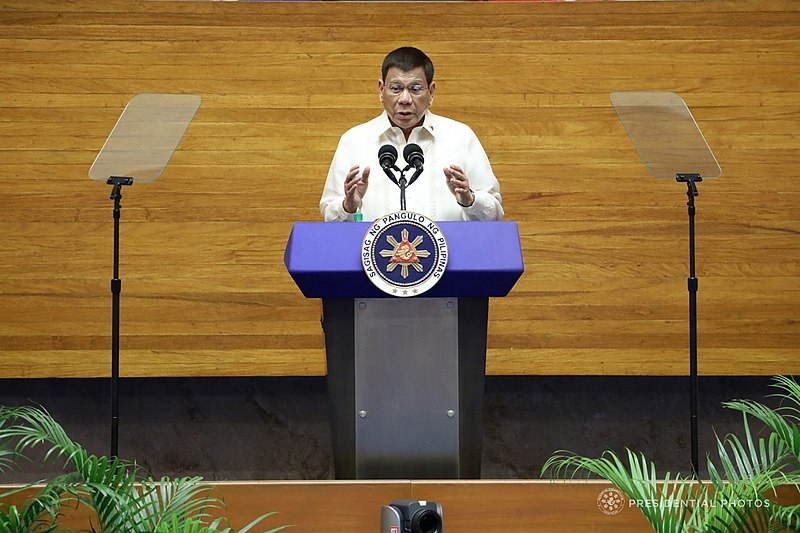 The Philippines, along with other nations in the region, have been at odds with China over jurisdiction in the South China Sea. In the latest criticism towards Beijing, the Philippines has claimed that Chinese vessels have acted unlawfully towards Philippine authorities in the disputed waters.

Manila’s foreign ministry accused China of engaging in provocation in the South China Sea, citing that several Chinese ships were acting unlawfully against Philippine authorities that were patrolling the waters over and around the country. The Department of Foreign Affairs cited the “unlawful issuance of over 200 radio challenges, sounding of sirens, and blowing of horns by Chinese government vessels” against the Philippine authorities making patrols in the waters also known as the West Philippine Sea.

“These provocative acts threaten the peace, good order, and security of the South China Sea and run contrary to China’s obligations under international law,” said the DFA. The agency did not specify when the incident took place.

Over 80 diplomatic protests have already been issued by the Philippines against China since Philippine President Rodrigo Duterte took office in 2016. Previously, the Philippines has also criticized the presence of 100 Chinese ships in the waters it has control over back in September.

China has since ignored the ruling and continues to claim sovereignty over the waters by building artificial islands and occupying islands.

Another key issue in the region also lies in China’s conflict with Taiwan with the growing fear of an invasion as tensions remain at a high. Satellite images have revealed that China has bolstered three military bases close to the island nation. This coincides with fears that China may use the three bases to carry out airstrikes against Taiwan, which has previously been reported to be in the midst of preparing for a possible conflict with Beijing.