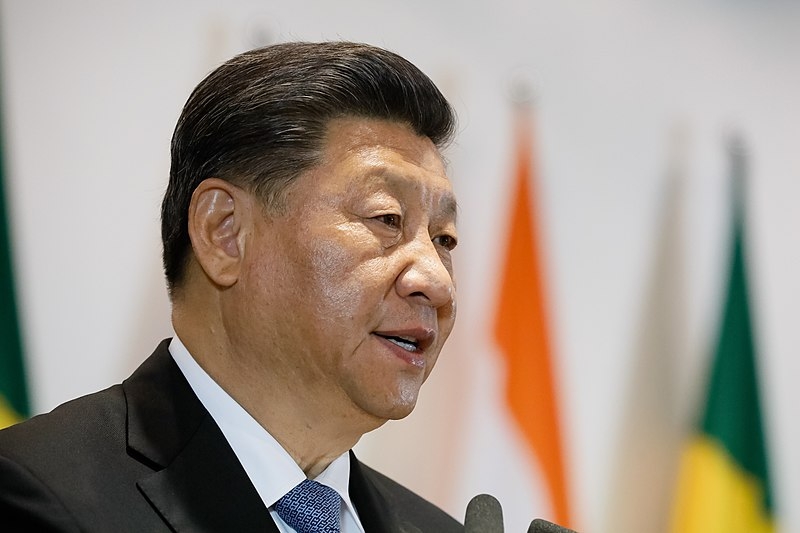 China’s increasing aggression towards Taiwan and the South China Sea has sparked fears of possible military conflict. An expert has since warned that the next worldwide conflict may start if China succeeds in taking control of Taiwan.

LBC Radio host Maajid Nawaz discussed the increasing military activities by China in the region, warning that another military conflict may be triggered especially if Taiwan ends up getting annexed by China. Nawaz warned that there would be consequences on a global scale should China succeed in its reunification of Taiwan. China regards Taiwan as a breakaway province and has since pressured its democratic government to accept its sovereignty.

Nawaz also touched on the numerous incursions by Chinese warplanes into Taiwan’s airspace.

Aside from claiming sovereignty over Taiwan, China has also angered other nations by claiming sovereignty over the majority of the South China Sea, including the island nation that also has a claim to part of the waters. Tensions have escalated between the two nations as of late, with China vowing to reunify Taiwan with the mainland, and Taiwan insisting on its independence.

“You’re talking about a corporatist one-party state using technology to turn humans into a commodity for the sake of pursuing macro profit,” said Nawaz. “The concern with Taiwan...is we lose yet another democracy and China, as it did with Hong Kong, turns Taiwan into a tyranny.”

Nawaz went on to warn that other nations must be prepared for a possible military conflict with China. “Let’s say China invades Taiwan by 2025, I think we have to hope for the best and prepare for the worst,” said the LBC radio host. “What prepare for the worst means is, is this country ready to stand on its own two feet if there’s a shock to the global world order in the form of a war.”

Despite threats by Beijing towards Taiwan, Sky News Australia host Catherine McGregor has warned that China may suffer from casualties of its own should the People’s Liberation Army carry out an invasion of the island nation. McGregor explained that she believes the regime of Xi Jinping would not only suffer “horrific casualties” in a possible invasion but also see the Chinese Communist Party be faced with a revolt over its losses.