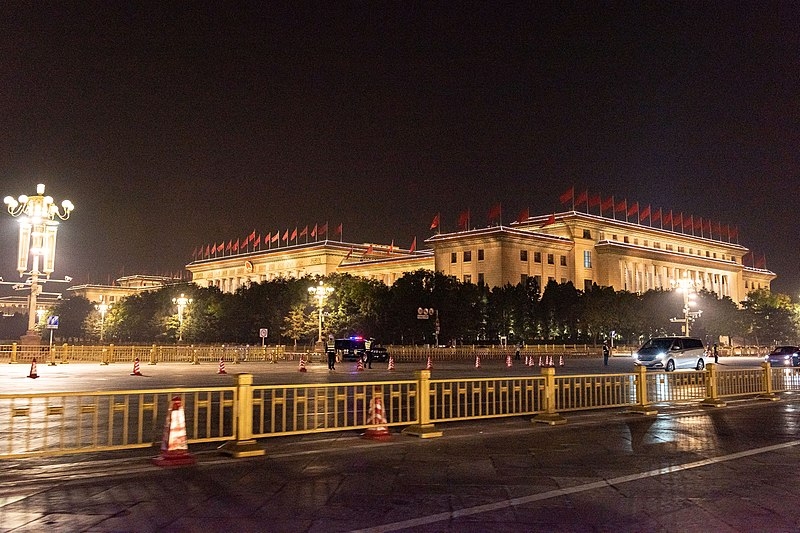 Tensions in the South China Sea are not just limited to the increasing assertions of control by China over the vast majority of the waters, but it also includes its pressure campaign on Taiwan. With the US and Canada maintaining a presence in the region, China has criticized both countries for disrupting peace and stability in the area.

The People’s Liberation Army Eastern Theater Command once again blasted the US and Canada, accusing the two countries of conspiring to sow chaos into the region as Beijing’s relations with Taiwan are at a low. China stressed its claim that Taiwan is part of the mainland in its criticism of the US and Canada. It should be noted that Taiwan and its democratic government have resisted the pressure from Beijing.

“Taiwan is part of Chinese territory,” said the agency. “Theatre forces always maintain a high level of alert and resolutely counter all threats and provocations.”

“Dewey’s and Winnipeg’s transit through the Taiwan Strait demonstrates the commitment of the United States and our allies and partners to a free and open Indo-Pacific,” said the US military.

Taiwan proves to be an important ally for Western nations in the region, even more so as tensions have since escalated in recent months. Beijing looks to continue to pressure Taiwan into submitting to its sovereignty while making constant incursions into Taiwanese airspace.

While Chinese President Xi Jinping appears to set his sights on reuniting Taiwan with the mainland, an invasion of the island nation would also lead to consequences within China in itself. According to Sky News Australia’s Catherine McGregor, an economic crisis may be set off by a Chinese invasion of Taiwan due to Xi’s one-child policy and its effect on citizens. McGregor explained that this would also be exacerbated by an aging population, falling marriage rates, and an increased desire among Chinese women to stay single.