Russia-Ukraine conflict: UK troops prepared to evacuate in case of an invasion 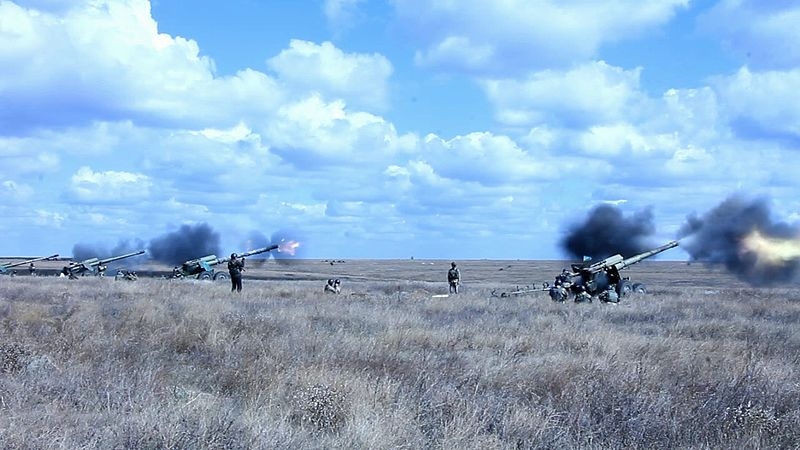 The recent buildup of Russian soldiers at the border it shares with Ukraine has led to fears of a possible invasion in the region. Top commanders have recently planned out a strategy to pull out British troops from Ukraine should Moscow decide to carry out an invasion.

The plan to draft an exit by the commanders follows comments by UK defense secretary Ben Wallace saying that it is “highly unlikely” that UK’s military forces will be fighting Russian troops in Ukraine. Army leaders are to conduct a review of Operation Orbital to make sure all UK personnel are safely evacuated should Moscow deploy more troops in the region.

People familiar with the matter revealed that most of the British troops are stationed at Yavoriv and this will drive to the Polish border. A small team of officers in Kyiv will also travel to the border, and a maritime training group in Odesa is currently in the UK for the Christmas season. Chief of Joint Operations Lt General Charlie Strickland will be the one deciding if evacuation is to be done.

British forces have been providing some training to the Ukrainian army as part of the international response to support Ukraine following the conflict in 2014 where Russia occupied Crimea. This led to Russian-backed states in the eastern part of Ukraine, such as the Luhansk People’s Republic.

The US has provided security assistance to Ukraine since 2015 and has continued to provide support to this day. The US under President Joe Biden has also considered imposing harsh sanctions on Russia should Moscow decide to invade.

Despite the planning of security talks between the US and Russia in January, Biden and Russian President Vladimir Putin will also be speaking this week. Both leaders are set to discuss the upcoming negotiations in January as well as the situation in Europe.

National Security Council spokesperson Emily Horne said that the US will continue to engage diplomatically with its European allies and partners to come to a coordinated approach to Russian military presence at the border it shares with Ukraine. The European Union diplomats were angered by the sudden January talks between the US and Russia, despite Washington assuring that they will be invited to the discussions.