Russia-Ukraine conflict: Vladimir Putin withdraws 10,000 troops at border ahead of talks with Germany 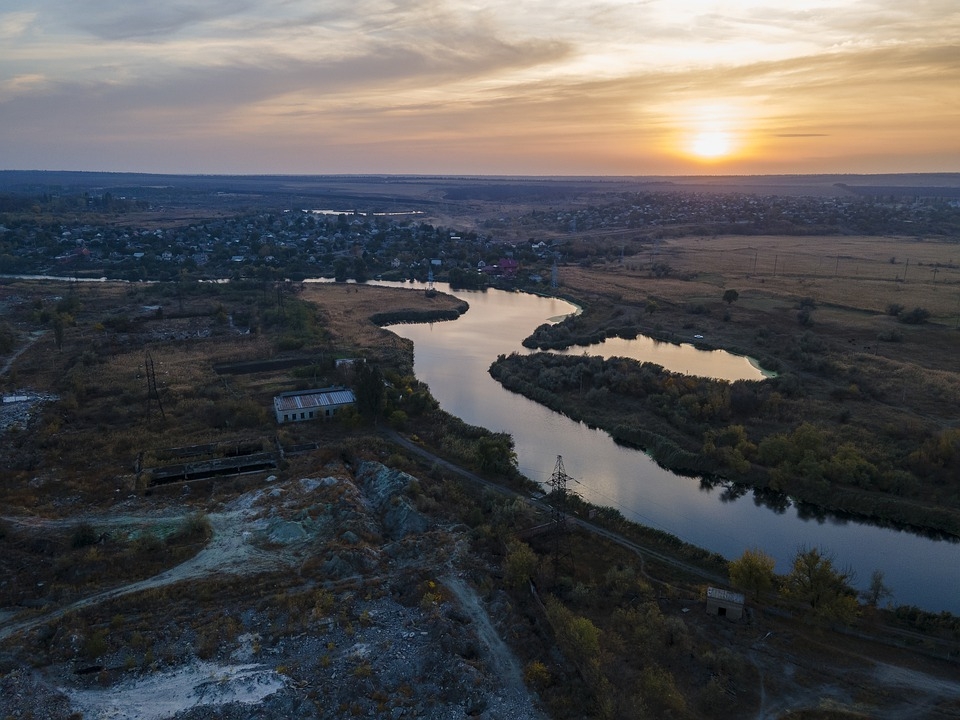 The buildup of Russian troops at the border it shares with Ukraine has raised concerns among countries amidst fears of a possible invasion. Ahead of Moscow’s talks with Germany, Russian President Vladimir Putin withdrew 10,000 of his troops from the border.

Putin has ordered a withdrawal of 10,000 Russian troops at the border it shares with Ukraine. The move would likely be seen by world leaders as an effort to extend an olive branch by the end of the year. It also comes amidst tensions over the buildup of soldiers at the border with Ukraine as well as the decision by Putin to test a hypersonic missile Thursday last week.

The drills took place in regions close to Ukraine such as Crimea, Rostov, and Kuban in the southern part of Russia. The deployments of thousands of troops have led to fears of a possible invasion or military conflict with Ukraine. While Russia has denied the allegations, it has also demanded that the West agree to their requests that Ukraine not be allowed membership in NATO as it poses a security issue for Russia, as Ukraine’s ties with Western nations are growing.

Moscow has also insisted that they are rightfully allowed to deploy troops on its own territory. Estimates for the number of Russian troops at the border range from 60,000 to 90,000. However, a US intelligence document suggested that the number could go as high as 175,000.

Satellite images have also suggested that Russia has continued to build up its military forces in Crimea and the region near Ukraine in the past few weeks all the while pressing the US to agree to its demands.

Speaking with Express, a Ukrainian soldier Kateryna Koval, a reserve officer in the Ukrainian armed forces, said that the country’s move towards NATO membership is the key to tackling the challenge posed by Russia over the coming years as well as Putin’s advances onto Ukraine. Koval explained that the move would not only bolster Ukraine’s strength, it will also show young Ukrainians who are in the Russian-occupied Crimea and the Donbas border that life can be different when it is allied with the West.

“We should consolidate strength to make good defense, security, and information policy in Ukraine,” said Koval, who is also a civil activist. “Of course we should strengthen our vector via Atlantic cooperation and to become a member of NATO.”